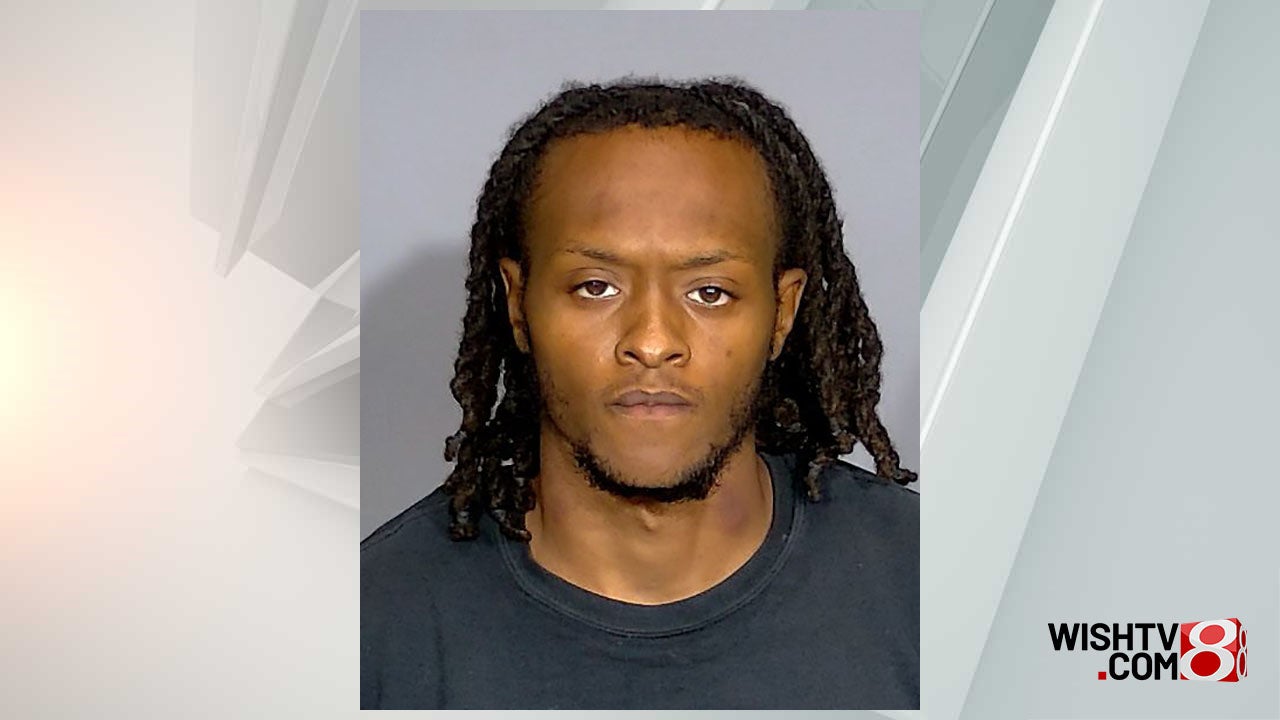 INDIANAPOLIS (WISH) — Investigators believe an Indianapolis man who was wearing a jail’s GPS-monitoring device and was driving a company vehicle fatally shot a man during a road rage incident.

Dion Kimbrough, 22, faces preliminary charges of murder and possession of a handgun by a serious violent felon. He’s accused of shooting 30-year-old Eli Hickerson of Carthage as he was driving eastbound on I-70 near Post Road on Monday night. Hickerson was the passenger in a red Ford Focus and died after being taken to a medical center in Hancock County.

He helped police identify the company vehicle, showing officers a picture from the WE Beaty Inc. Facebook page. Police went to the business and believe the company logos matched the description from the witness. Officers spoke with the co-owner of the business, who helped officers identify who from his business may have been driving in that area at that time. The co-owner told officers that Kimbrough would’ve been one of his drivers coming back from Columbus and said that Kimbrough had a GPS monitoring device while on probation. The Marion County Probation Department verified that Kimbrough was in the area at the time of the shooting.

Two more workers with the company described a road rage incident involving Kimbrough as he drove the box truck.

When he spoke with police, Kimbrough denied having a gun, according to court documents.

Online jail records Kimbrough will appear in court on July 25.