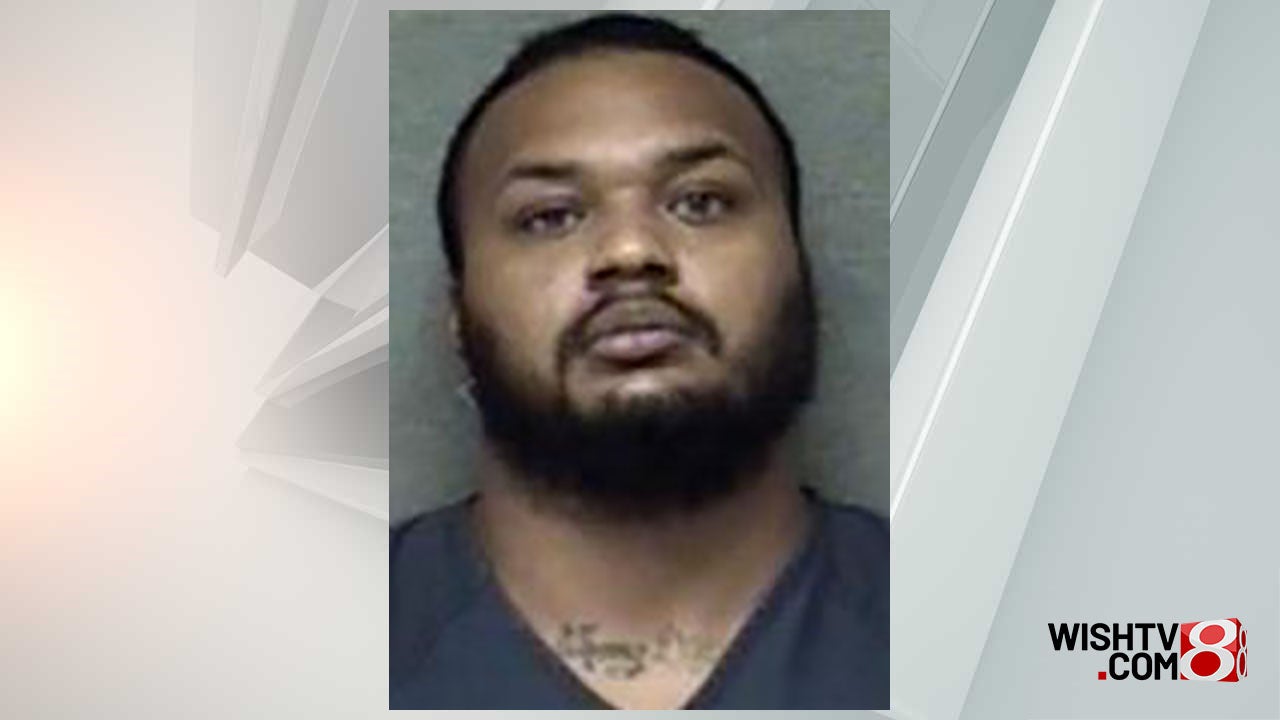 MUNCIE, Ind. (WISH) — A man on Thursday was convicted almost four years to the date of a 2018 murder, according to a news release from the Delaware County prosecutor.

Police obtained surveillance footage of a male approaching Rowe, putting a gun to Rowe’s head, and then fighting for the gun. Rowe was seen through the footage pulling his own handgun after the fight began. The suspect struck Rowe several times with his handgun and then began shooting Rowe from behind, at least three times, according to court documents.

Armon Edwards, 24, of Muncie, was convicted of voluntary manslaughter, attempted armed robbery, criminal recklessness, and murder. He was scheduled for sentencing at 1 p.m. Nov. 9.