Person shot, killed on south side 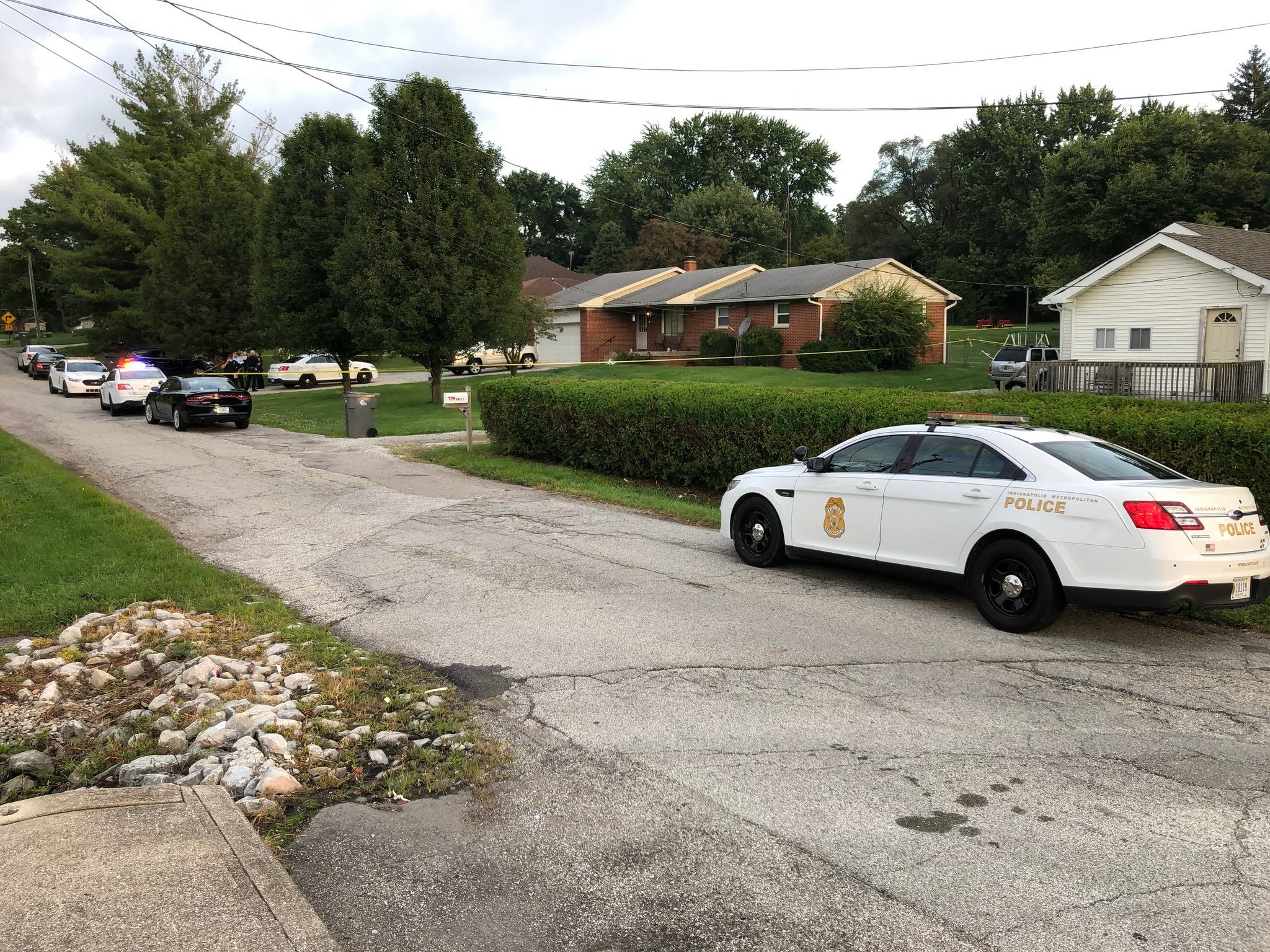 INDIANAPOLIS (WISH) – One person was shot and killed on the city’s south side Wednesday morning, police said.

Officers with the Indianapolis Metropolitan Police Department first stated the victim was in critical condition. However, soon after the victim was pronounced dead.

The Marion County Coroner’s Office has identified the victim as 26-year-old Shawn Parrott.

IMPD later said the shooting is connected to a random home invasion.

It’s unclear, at this point, if the person shot and killed was the suspect or resident.

This is Wednesday morning’s second fatal shooting with the first being in 4200 block of Moller Road. 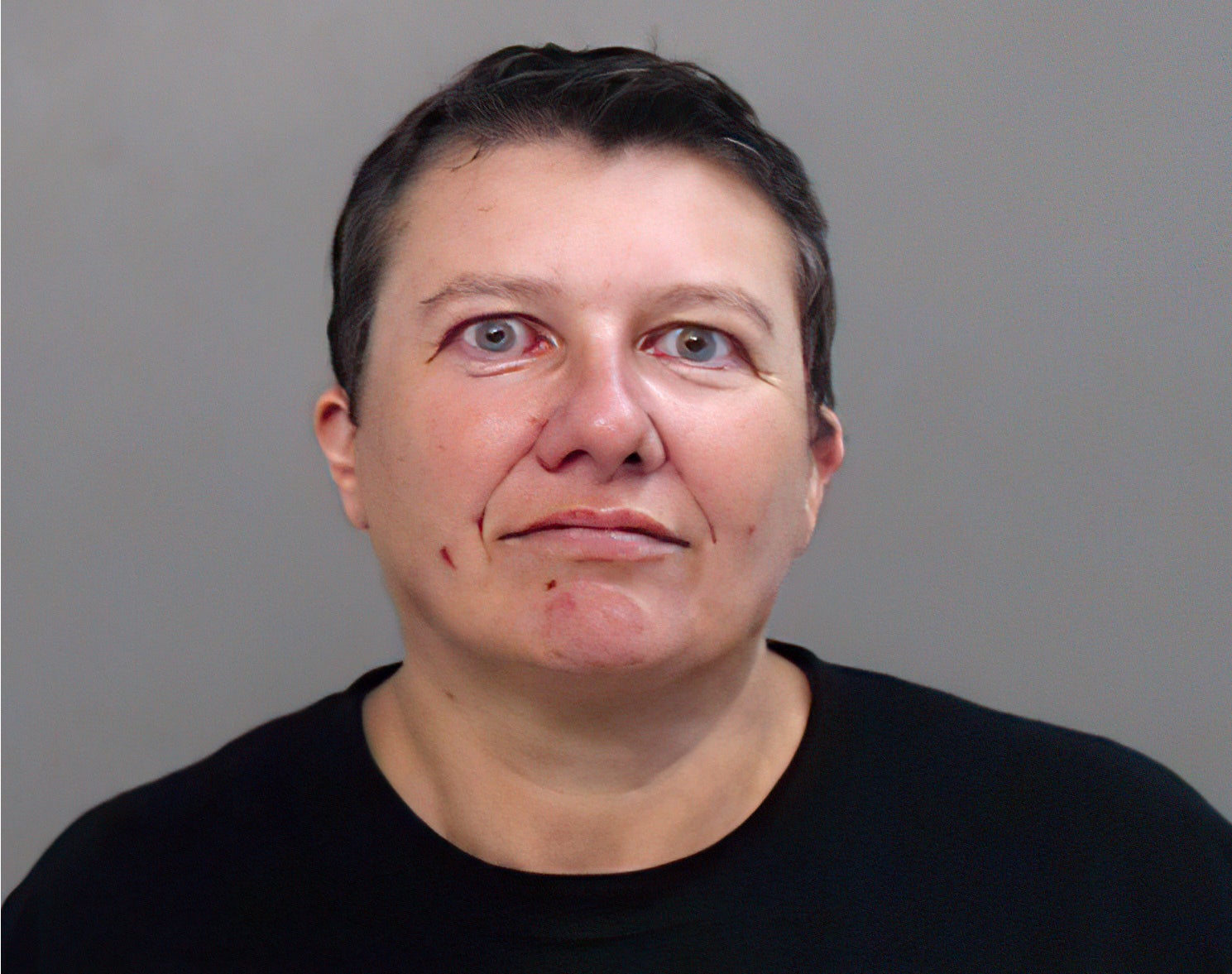 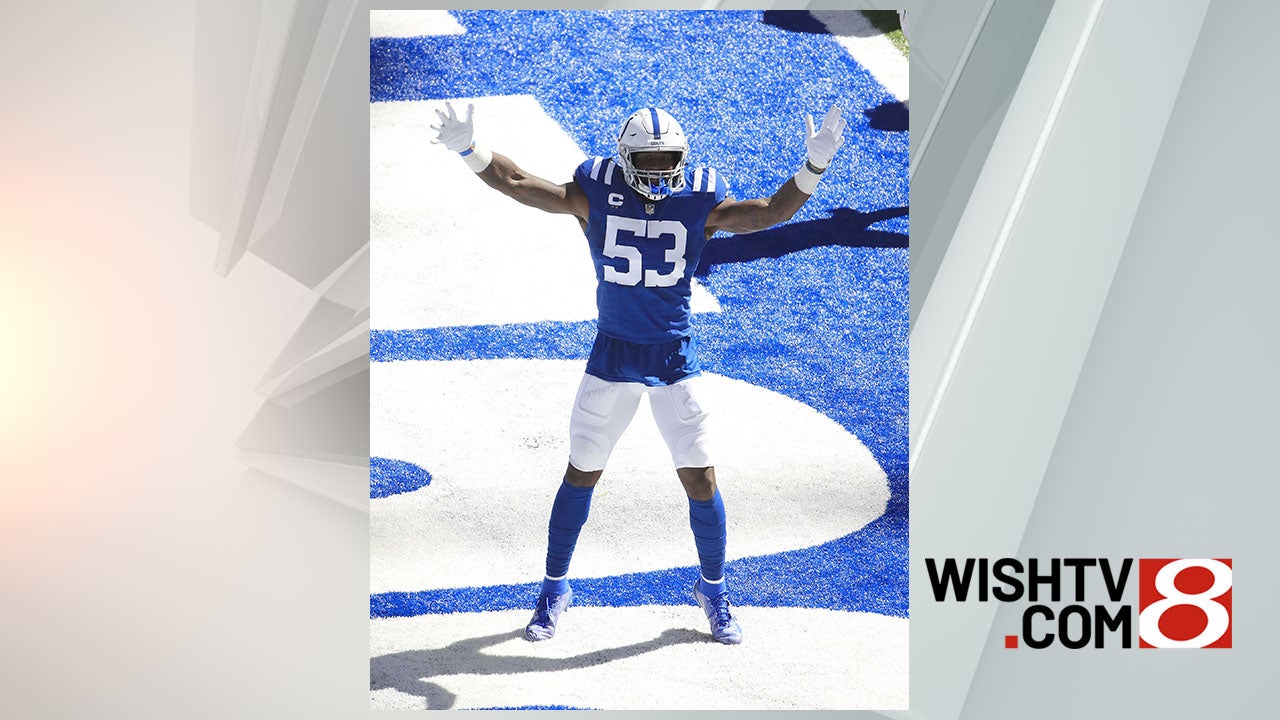 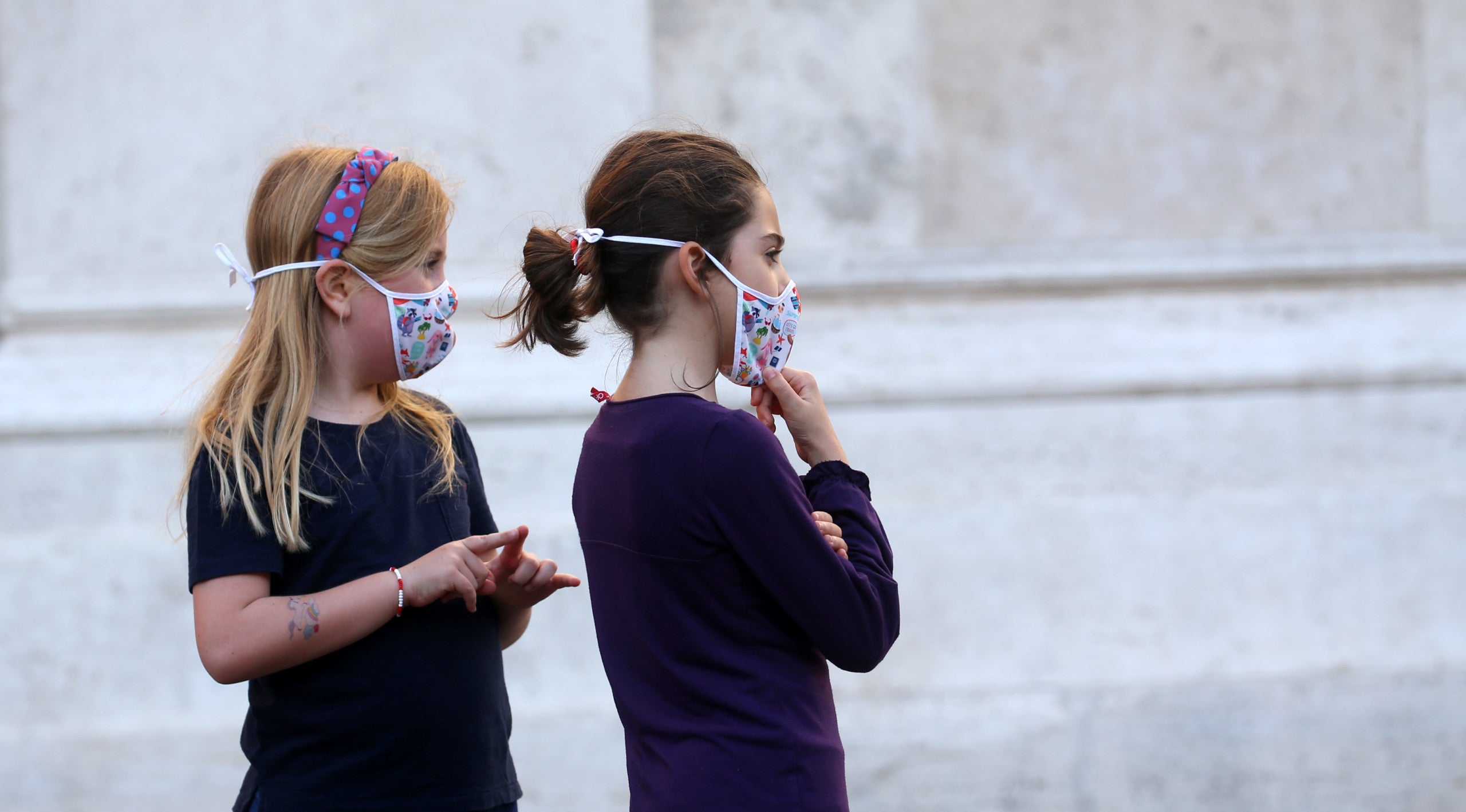