Police: Anderson man murdered after asking driver to slow down 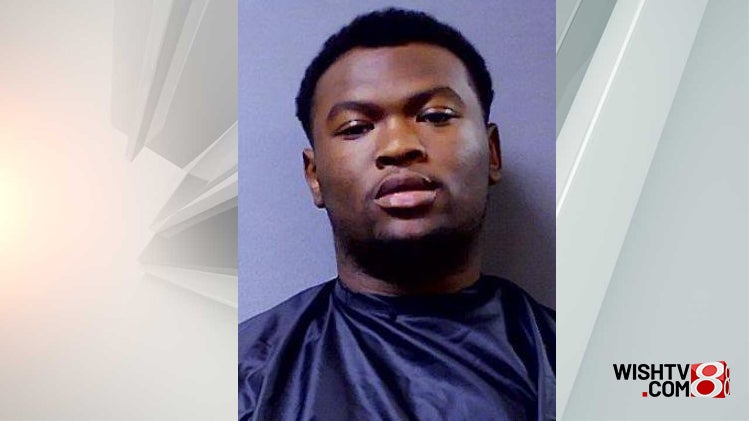 ANDERSON, Ind. (WISH) — The Anderson Police Department charged an 18-year-old man in the murder of an Anderson man that occurred last week.

Aundray Ivy Jr., 18, was arrested on Friday and charged with first degree murder.

According to court documents, Christian Cox, 35, and his girlfriend, were talking with their landlord on Thursday outside of their residence on West Ninth Street when a vehicle with tinted windows drove by at a high rate of speed. Police say the couple yelled for the car to slow down because their daughter was on the sidewalk on the other side of the street.

While the couple was still outside, the car returned, slowing down in front of their house. According to police, Cox exchanged words with someone in the car. The driver then drove a few yards away and stopped at the intersection of Ninth Street and Sycamore Street.

According to Cox’s girlfriend, Cox approached the car. That’s when she heard several gunshots.

She then saw Cox step back and fire one shot before falling to the ground.

Police say she called 911, preformed CPR and covered Cox’s wound until first responders arrived. She told police Cox didn’t say a word after he was shot.

Cox was transported to St. Vincent Hospital where he later died.

According to court documents, an unnamed witness followed the shooter’s car to the 1300 block of West 10th Street and saw someone enter a house.

Police responded to the house and located Ivy at the residence and he was taken into custody.

A relative of Ivy told police that he had arrived at the 10th Street residence on Thursday, saying that someone had hit his car. According to the relative, Ivy grabbed his gun, which was green in color, and said he was going to shoot at the couple’s house to scare them.

Ivy’s girlfriend said that when he later returned to the residence on 10th Street he vomited and said he shot someone.

Police later recovered a green handgun from the house that was hidden in a hamper.