Pumpkins launched toward cars in Kokomo 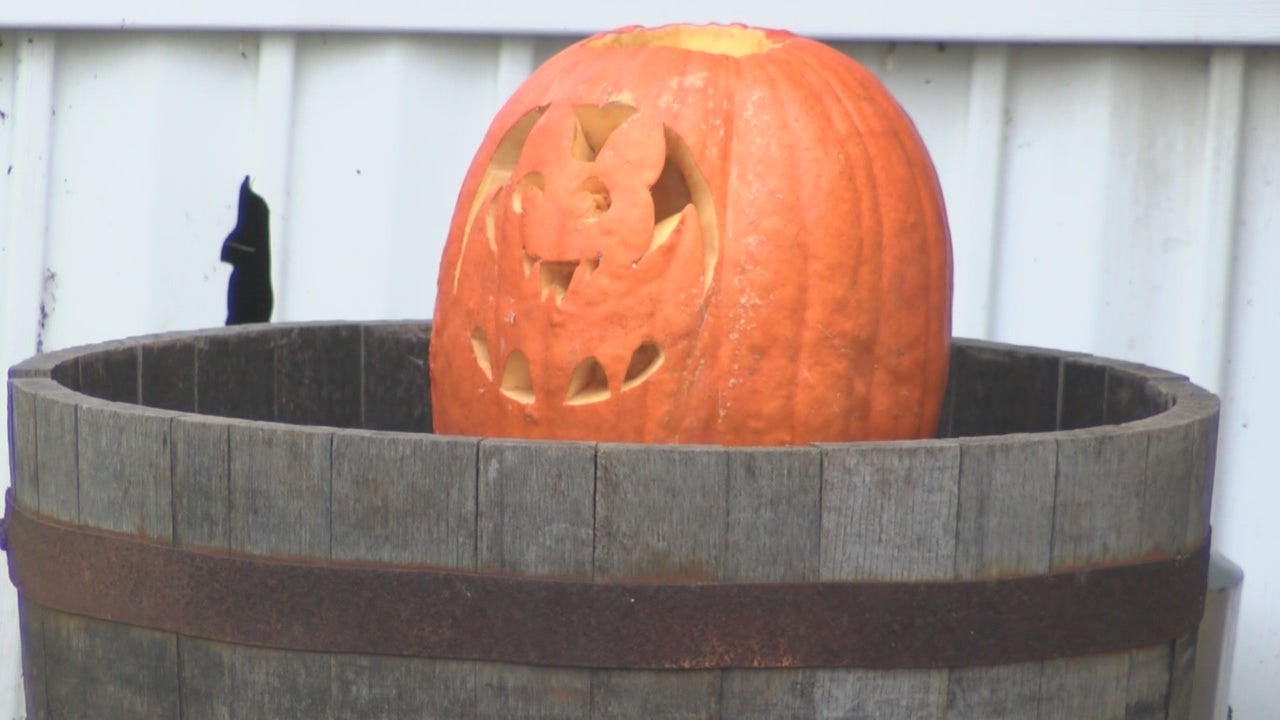 KOKOMO, Ind. (WISH) – Investigators believe a group of teenagers are responsible for causing car accidents near a busy intersection after several reports were filed, all listing the location of 300 North Washington Street in Kokomo.

Witnesses told police three boys were spotted tossing large orange objects towards cars Sunday and Monday night. Two drivers reported having a cracked windshield with smashed pumpkin all over the rest of their car.

Eric Chaney’s wife fell victim to what he thinks was a pre-Halloween prank gone wrong. Eric said, he dialed 911 after seeing teenagers launch pumpkins while hiding behind a pile of shrubs.

“By the time my wife came to (a) stop, it was too late. I am so grateful no one was hurt. My children were in the car, they were hysterical. One pumpkin hit the side of our windshield just where the door frame meets,” said Eric Chaney.

Anyone with any information to help Kokomo Police catch those responsible, is encouraged to call 765-459-5101.