LAFAYETTE, Ind. (WISH) — The sister of one of the victims in the Delphi double murder wants people to stop sharing the suspect sketch next to other photos.

German encouraged people to share information with police, and she hoped they also will continue sharing the sketch. But, she said, posting photos, names and making accusations on social media can do more harm than good.

“It’s happened many, many other times, too, and, unfortunately, sometimes when people see that they say, ‘This guy’s been caught,’ ‘It has to be that person,’ and that’s just not the case. It can’t be that way with every single person that has committed a crime,” German said.

This week, Kelsi German’s mission to help find the killer of her sister, Libby German, and Libby’s friend Abby Williams became harder when she started seeing social media posts of the police sketch in the girls case placed side by side with photos of James Chadwell.

Lafayette police arrested Chadwell last week after finding a 9-year-old child injured and locked in a basement. Police said the girl had bruises and a dog bite on her leg. Chadwell faces charges including attempted murder and kidnapping.

“Our family sees every single person that’s put out there, and they’re sent to us every day, and that’s just another person we think could be him, and we find out he’s not and are just heartbroken again,” German said.

Asked about claims that Chadwell may be connected to Abby and Libby’s murders, Carroll County Sheriff Tobe Leazenby said in a statement, “The information (regarding Mr. Chadwell) has been shared with us and our investigators are looking into him.”

German hopes more of quality information ends up in the hands of police … instead of a social media post.

“It’s better to send that straight to law enforcement and let them do the job and not let the person that’s being investigated know that they’re going to be talked to in the case, that it is that person, and they find out and decide to run and make it harder for the police to find them,” German said. 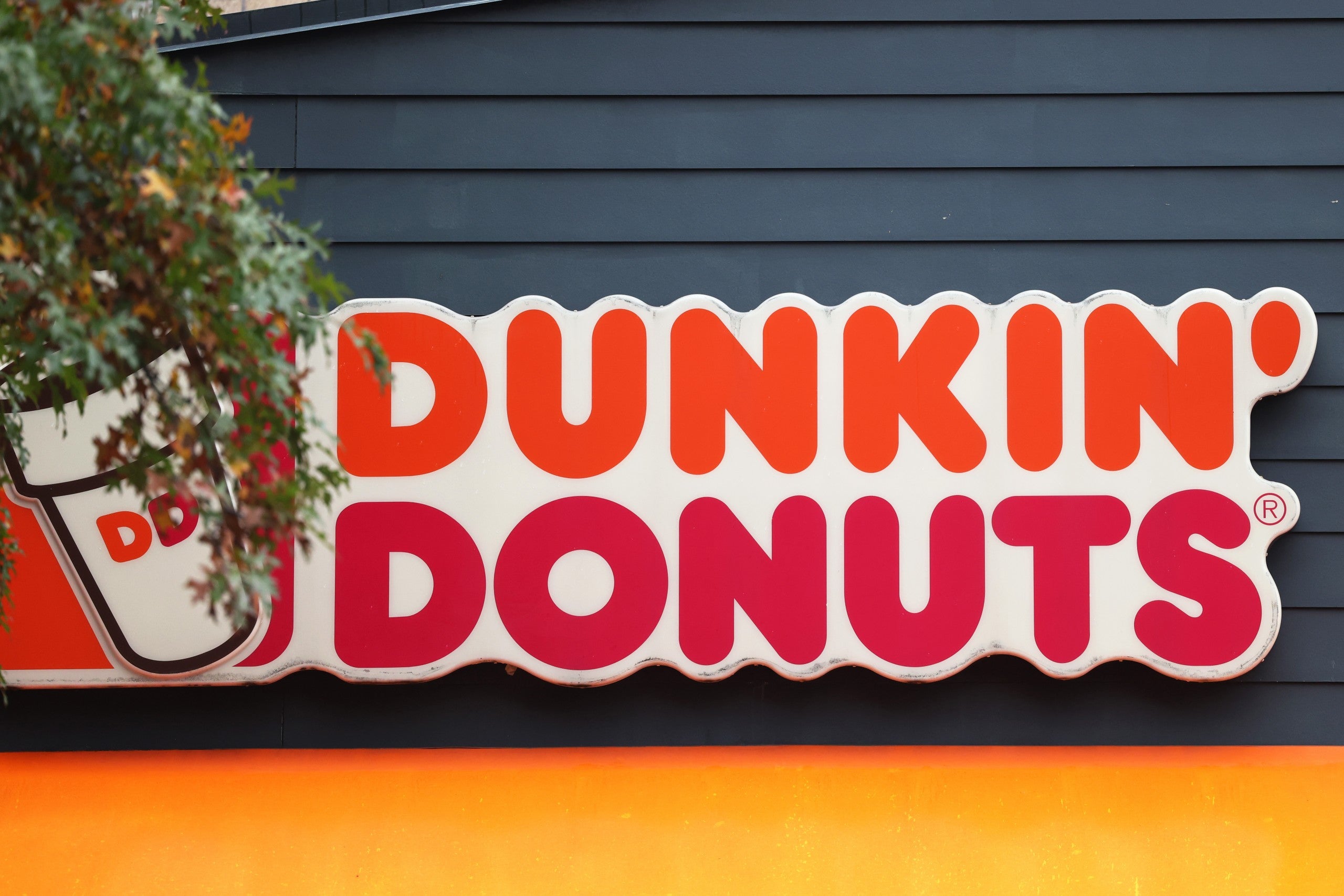 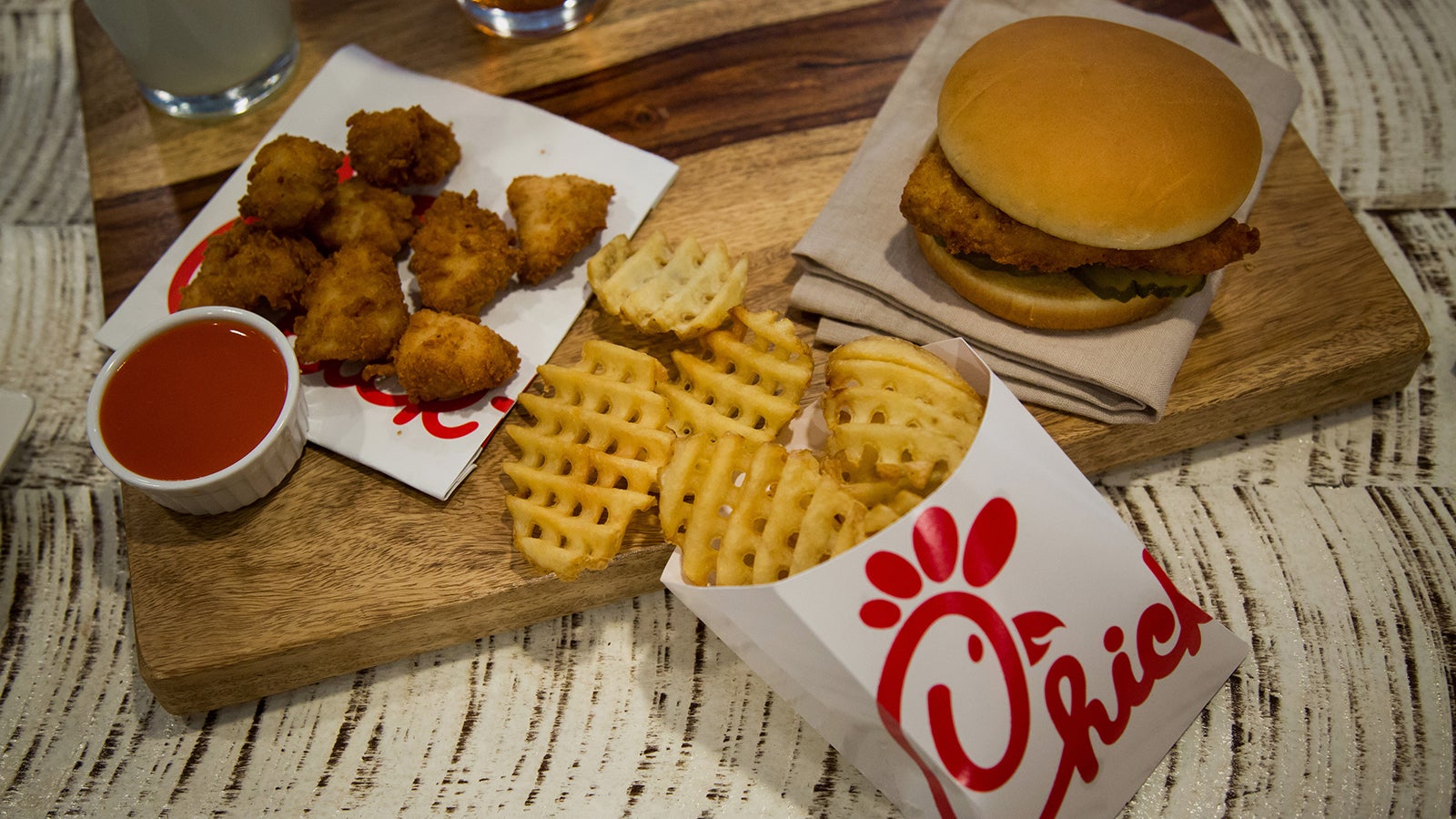