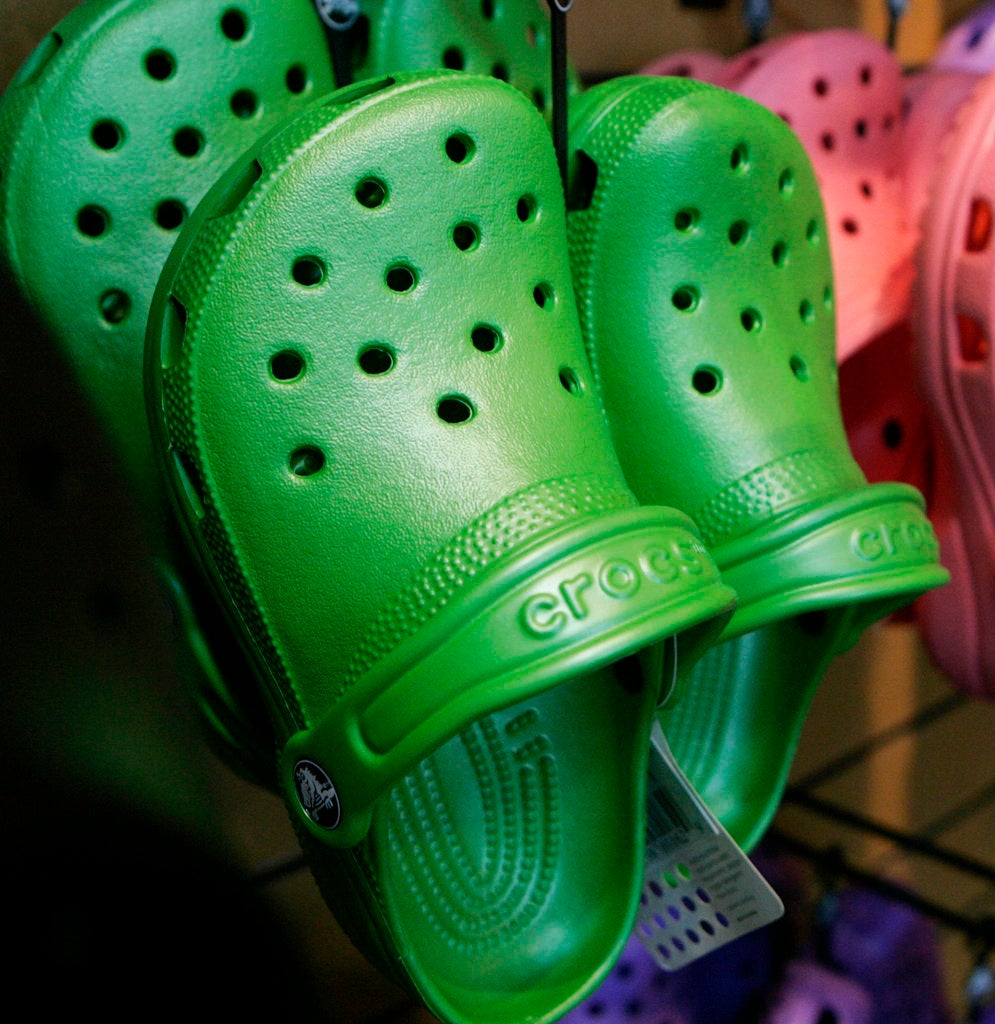 Carrie Teffner announced she would be leaving the company next April. She’ll be succeeded as CFO by Anne Mehlman, a former vice president of corporate finance for the shoemaker and the current CFO of Zappos.

“Carrie originally joined Crocs as a Board member in 2015 and stepped into the CFO role to assist with the Company’s transformation,” said CEO Andrew Rees. “During this time, we have made significant progress, including a return to topline growth and significantly improved profitability.”

In the release, Crocs announced it was closing a facility in Mexico and also closing its remaining factory in Italy. Crocs leaders did not give information on how it will continue producing its products during its second-quarter earnings report this week.

The company still expects revenues to increase by the low single digits this year.

Last month, Crocs debuted a high-heel version of its rubberized footwear at $50 a pair. It sparked a controversy on social media because users can’t understand why people would want to wear these.