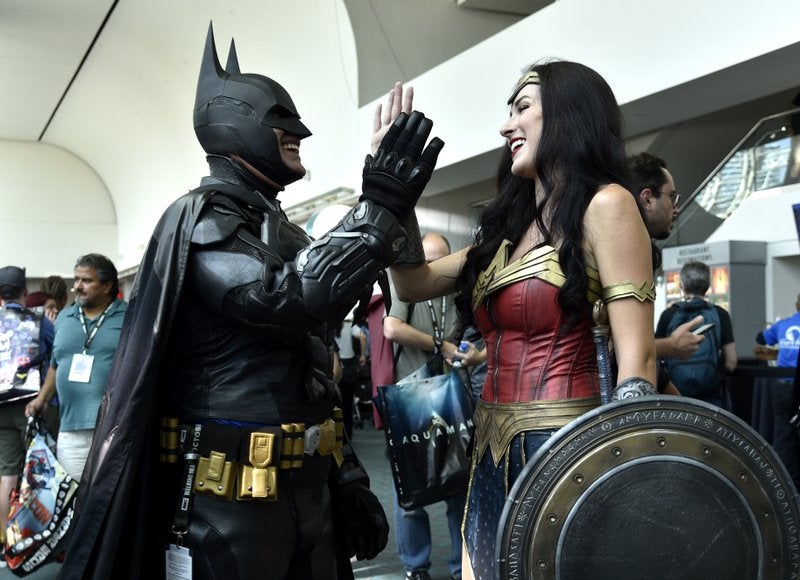 SAN DIEGO (AP) — A digital subscription service for DC Comics superfans launching in the fall of 2018 has set its annual membership fee at $74.99.

DC Universe and Warner Bros. Digital Networks announced the pricing plan Thursday at San Diego Comic-Con along with a trailer launch for one of its original live-action series, “Titans,” starring Brenton Thwaites as Dick Grayson.

The service gives subscribers access to a massive archive of classic DC films, comic books and television shows, in addition to its planned original and live-action series.

Monthly memberships will be available for $7.99 a month.