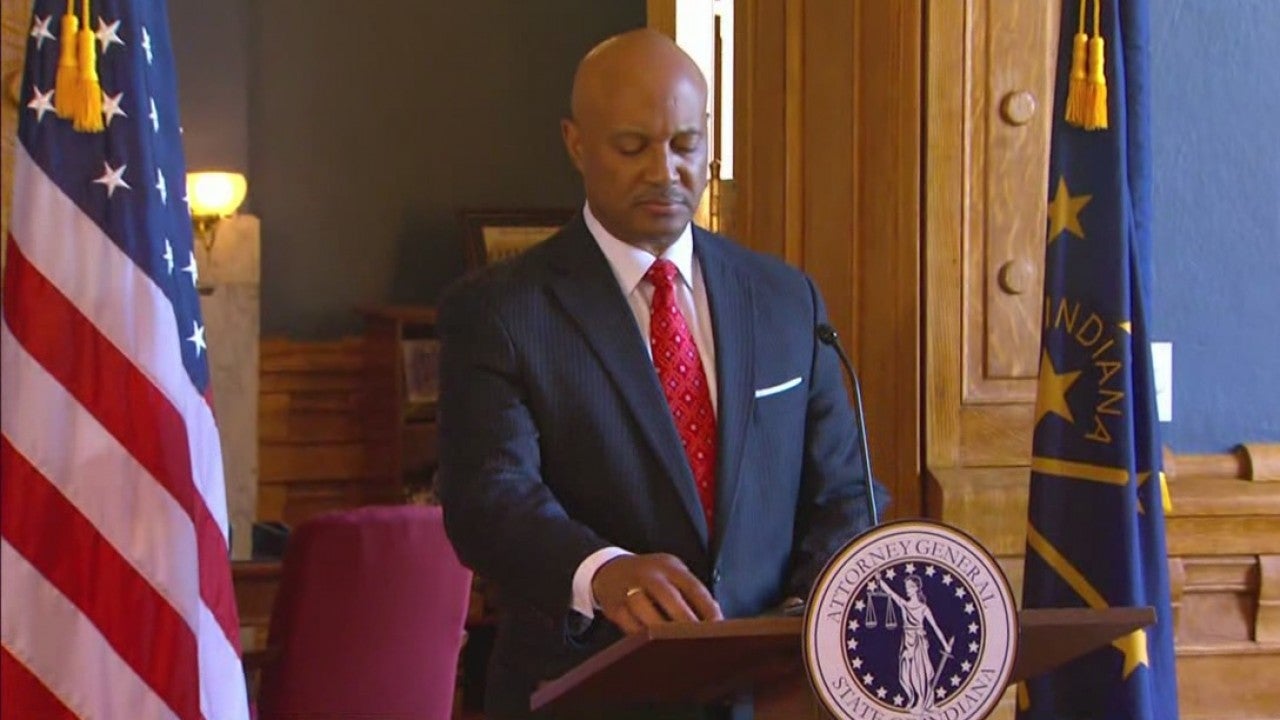 “I’m frustrated that so far, the legislature and everybody else is acting like they’ll just wash their hands of it and it’ll go away. Well, it’s not going to go away,” said State Rep. Ed DeLaney, a Democrat from Indianapolis.

“He has rejected all other solutions. He says a special prosecutor can’t do the job; the inspector general has a conflict of interest. We don’t have those problems. We do have the authority to remove him from office,” DeLaney said.

Hill has repeatedly denied those allegations against him, calling them “false and vicious.” He has rebuked calls for from both parties for his resignation, including from Gov. Eric Holcomb.

Laura Wilson, who teaches political science at University of Indianapolis, said Hill might be using a strategy: “I think in some ways, Hill is taking notes right out of the Donald Trump playbook. They’ve been very effective for President Trump. I don’t know they’d necessarily transcend well at the state level.”

Wilson said Hill seems to be appealing to social conservatives within his own base via social media.

“He’s had ads on Facebook, on Twitter. He’s asking normal voters, saying, ‘Hey, I haven’t had due diligence.’ As he says it. ‘This isn’t fair, there were inconsistencies in the memo and the investigation.’ He’s publicly appealing directly to voters.”

Erin Reece, communications director for the Indiana House Republicans, released the following statement on Monday: “A House resolution was dropped off at the speaker’s office this morning by State Rep. Ed DeLaney, however House resolutions are not eligible to be filed until the legislative session convenes in November. The speaker agrees with the need for a comprehensive investigation and that’s why he joined Senate President Pro Tem David Long in calling upon the Office of the Inspector General to do just that. While keeping all options on the table, he will await the findings of the Inspector General’s investigation before considering any further steps.”

News 8 reached out for a statement from Hill’s office in response to the resolution proposal but did not hear back on Monday night.

Monday, July 9: Hill holds a press conference where he says that as both a prosecuting attorney and attorney general he has respected the rule and process of law afforded by the Constitution, but that he has not been given that same right.

Thursday, July 12: Niki DaSilva, who works for the Senate Republican Caucus, releases a statement about her experience with Hill.

Hill responded saying the women’s “stories appear to be coordinated and changed under the direction of others.”

The Times of Northwest Indiana reports that lawyers for Indiana Attorney General Curtis Hill have filed court papers challenging the appointment of a special prosecutor. 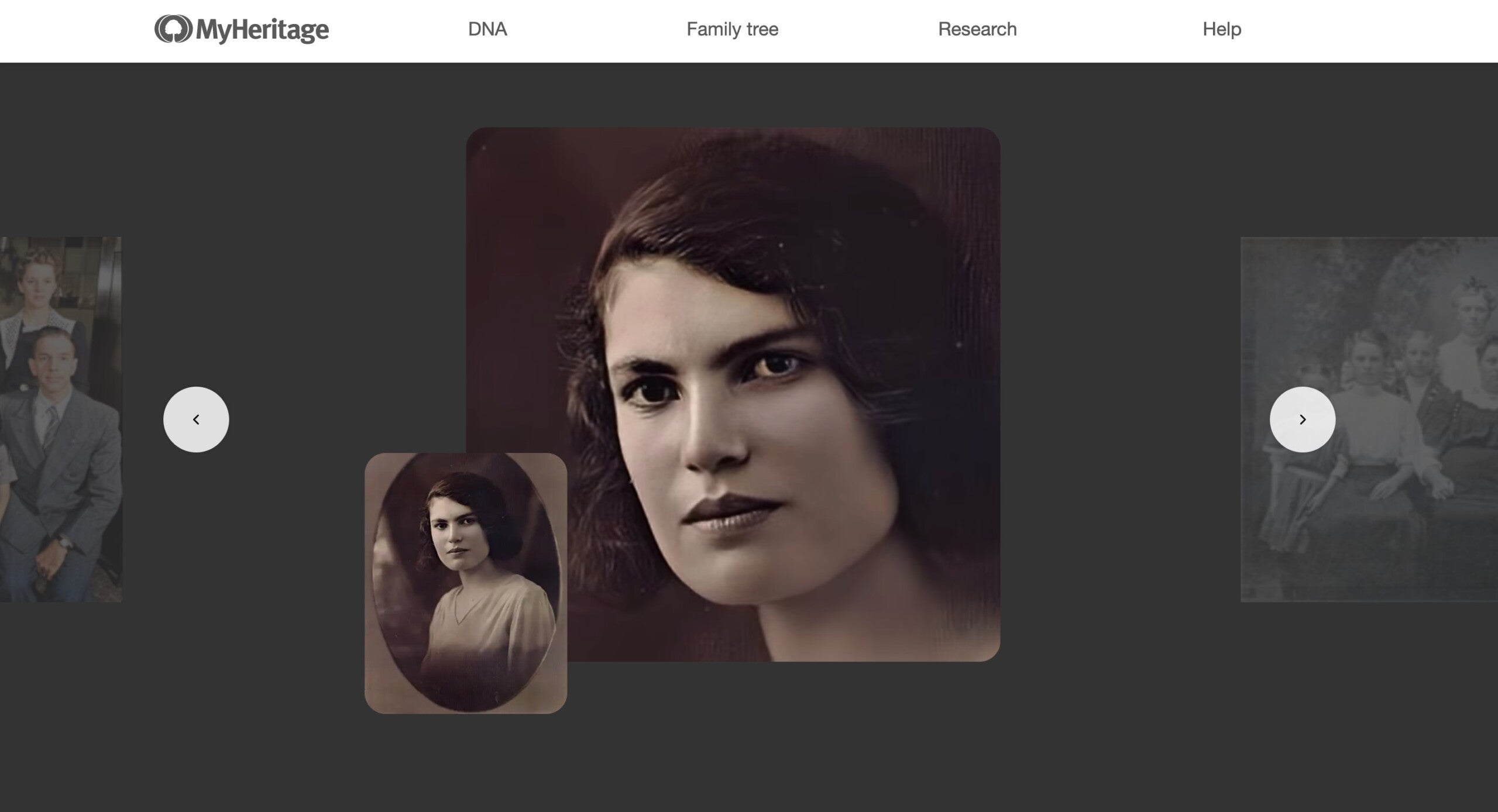