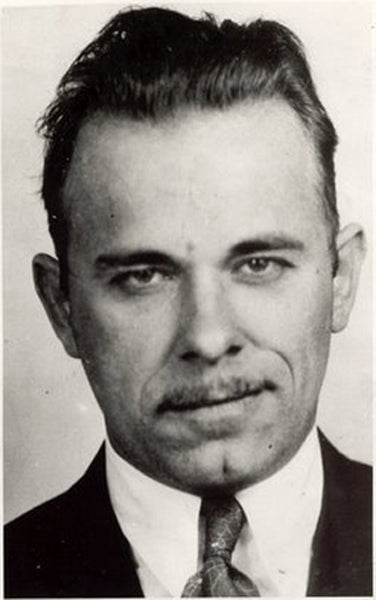 CROWN POINT, Ind. (AP) – The grand opening of the new John Dillinger Museum on March 3 will be a teaser for what the museum will be.

Built into the Old Lake County Courthouse, the museum will feature partial exhibits when it opens on the anniversary of the notorious gangster’s escape from the Crown Point jail.

The project faced delays when Speros Batistatos, president and CEO of the South Shore Convention and Visitors Authority, disapproved of initial display concepts produced by architects. Plans for completing the museum are now moving forward.

The Times of Munster reports that the museum opening will feature only displays chronicling the bloody end of Dillinger’s life.