2020 Emmys to go on as planned in September 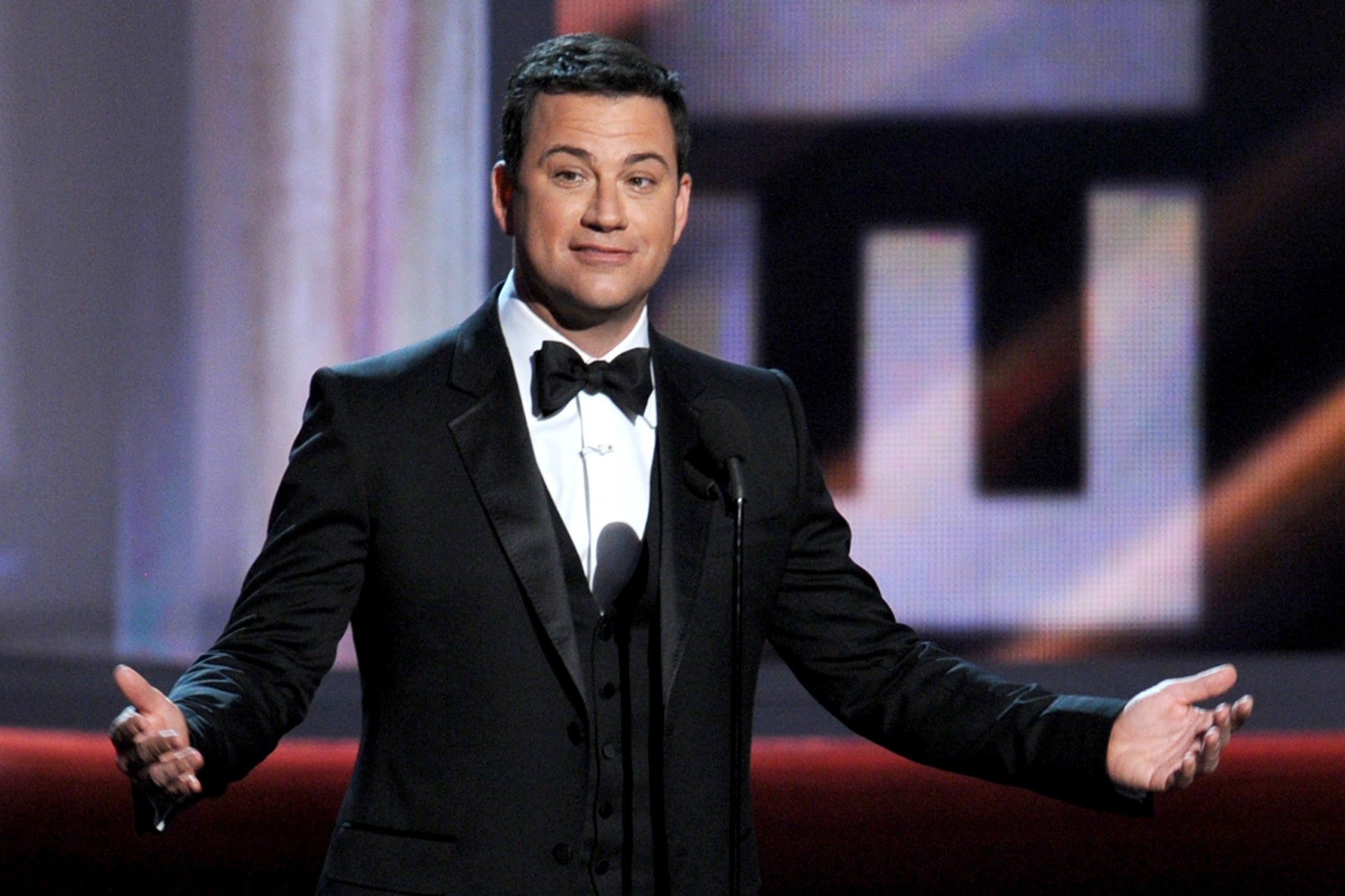 (CNN) — There’s not a lot we know about how the 72nd Emmy Awards will take place, but they are happening and Jimmy Kimmel will host the event.

ABC on Tuesday said the late-night host will serve as host for the third time, acknowledging in the announcement the fluid nature of this year’s plans as the world continues to contend with the coronavirus pandemic.

The show is set to take place on September 20 and air on ABC.

Additional details about the show will be “announced soon,” ABC said.

“We know Jimmy Kimmel will deliver a uniquely entertaining, funny and moving Primetime Emmys show,” said Karey Burke, president of ABC Entertainment. “He’s a true master of ceremonies who reveres this industry and its people; and just as Jimmy has done with his own show over the past few months, he will tackle this momentous event with heart and humor, and bring some much-needed joy and optimism to our television colleagues and viewers at home.”

Kimmel will also serve as an executive producer of the Emmys.

The announcement of the Emmys host comes just one day after The Academy of Motion Picture Arts and Sciences announced the 93rd Oscars would be rescheduled for the first time in 40 years due to the coronavirus pandemic.