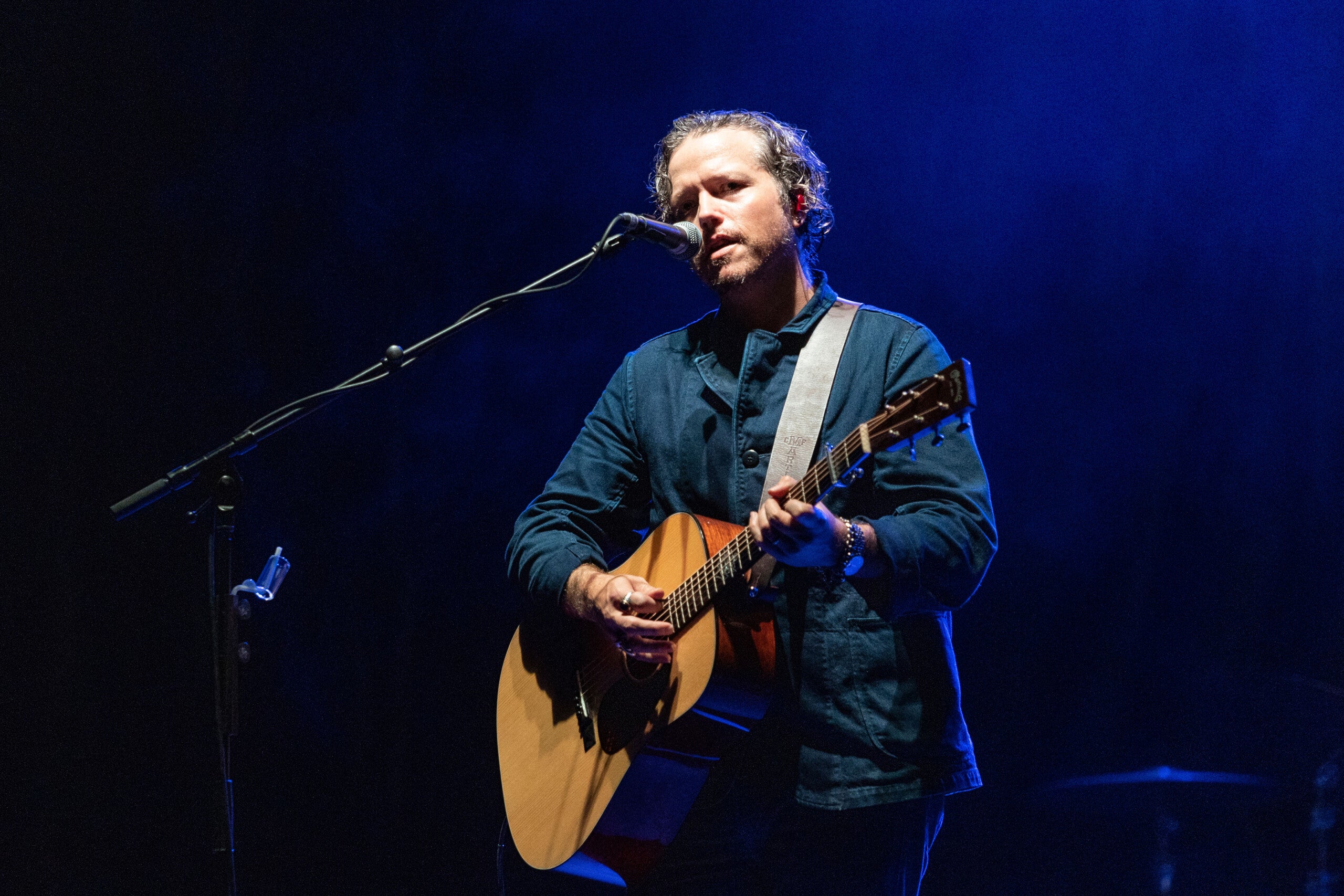 (CNN) — After rising country star Morgan Wallen was filmed using a racial slur, his fans rallied behind him and sent his album sales soaring.

An artist whose song Wallen covered on the blockbuster album is donating his cut of the album sales to furthering racial justice.

Jason Isbell, whose song “Cover Me Up” appeared on Wallen’s “Dangerous: The Double Album,” said he’d donate his cut of the earnings from Wallen’s album to the NAACP’s Nashville chapter.

“Thanks for helping out a good cause, folks,” he tweeted.

Wallen, who in 2020 was replaced as the musical guest on “Saturday Night Live” after he flouted Covid-19 guidelines and later invited back, was filmed using the slur outside his Nashville home in a video first shared by TMZ.

The NAACP Nashville chapter had earlier condemned Wallen’s use of the slur as “atrocious and wrong.”

“This term has an ugly history and Morgan Wallen should be aware of that and work to eradicate its use,” chapter president Sheryl Guinn said. “I offered to educate him on this matter, but it does not exonerate accountability on his part. He must be held responsible for his egregious comments.”

Wallen apologized in a statement shortly after the video was posted. And while media companies like iHeart Radio and CMT dropped his music from their playlists and his record label, Big Loud, suspended his recording contract, his album sales rose more than 1,200% the day after he apologized compared to the day before.

When the video of Wallen published, Isbell called his behavior “disgusting and horrifying” and said the singer should be held accountable.

“I think this is an opportunity for the country music industry to give that spot to somebody who deserves it, and there are lots of Black artists who deserve it,” Isbell tweeted.

Producer Diplo, whose real name is Thomas Pentz, followed Isbell’s lead and said he’d donate the proceeds from “Heartless,” a song that featured Wallen, to the NAACP Legal Defense Fund.

Isbell’s agent and manager declined to comment when reached by CNN.