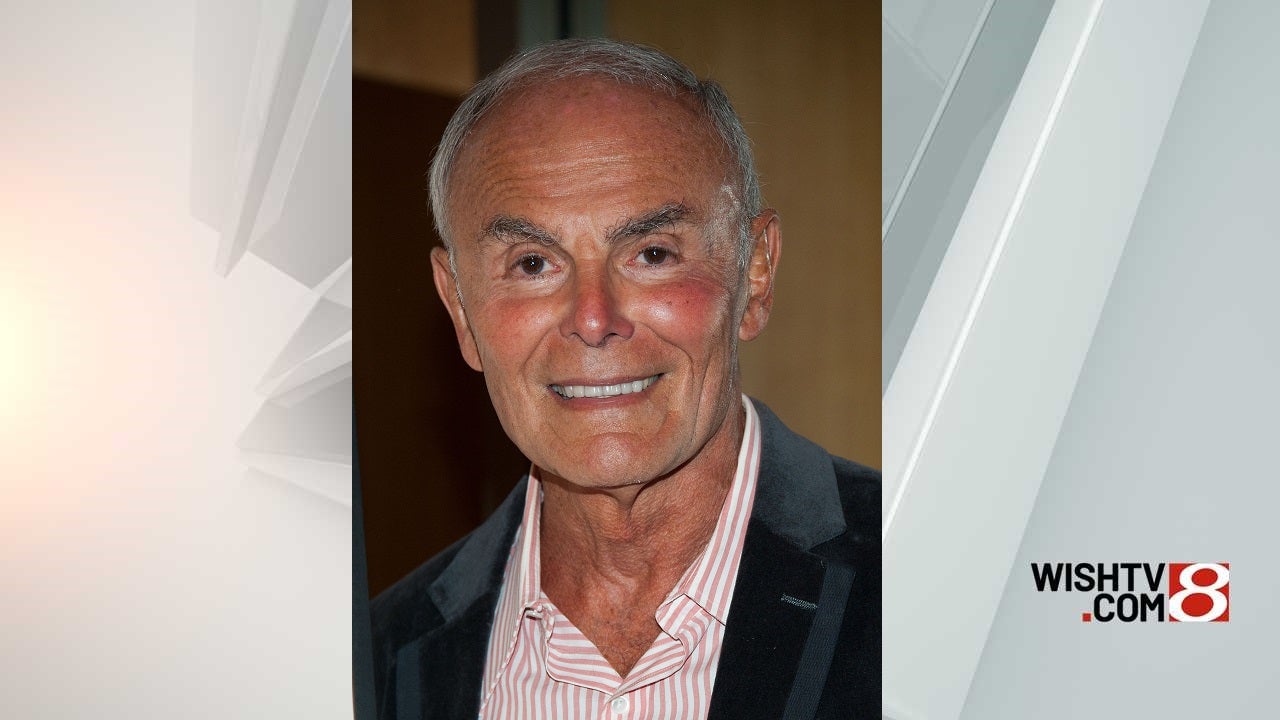 (CNN) — American actor John Saxon, who starred opposite Bruce Lee in the classic film “Enter the Dragon,” has died at 83, his wife tells CNN.

“I was so sure he’d hold out until his birthday — until the 5th,” Saxon told CNN. “He was a fighter, he was a sensitive, supportive and a generous person to not only his friends but to a lot of people that needed support and help.

According to IMDB, Saxon starred in nearly 200 movies and TV shows after his 1954 debut, with roles on detective shows and horrors including “A Nightmare on Elm Street.”

He won the Golden Globe Award for new star of the year in 1958 for his role in the film “This Happy Feeling.”

A self-educated man, Saxon spoke three languages and followed all of the happenings of America and the world, his wife said.

Saxon said her husband’s interest in martial arts had been sparked as a young man.

“A young Carmine watched a war movie where an American soldier met a small Japanese soldier. When the Japanese soldier reached out to shake the larger American’s hand, (he) … easily flipped the American over his shoulder.

“Well, an amazed Carmine wanted to learn how to do that. He started studying martial arts when he came to Hollywood,” she said in an email to CNN.

Saxon said she was hoping to work with Bruce Lee’s family to create a memorial for fans of the duo at Lake View Cemetery where Bruce and Brandon Lee are buried in Seattle, Washington.

Saxon leaves behind a son and stepson, grandson and great grandson.