Trebek: ‘I wish I had known sooner’ about pancreatic cancer symptoms 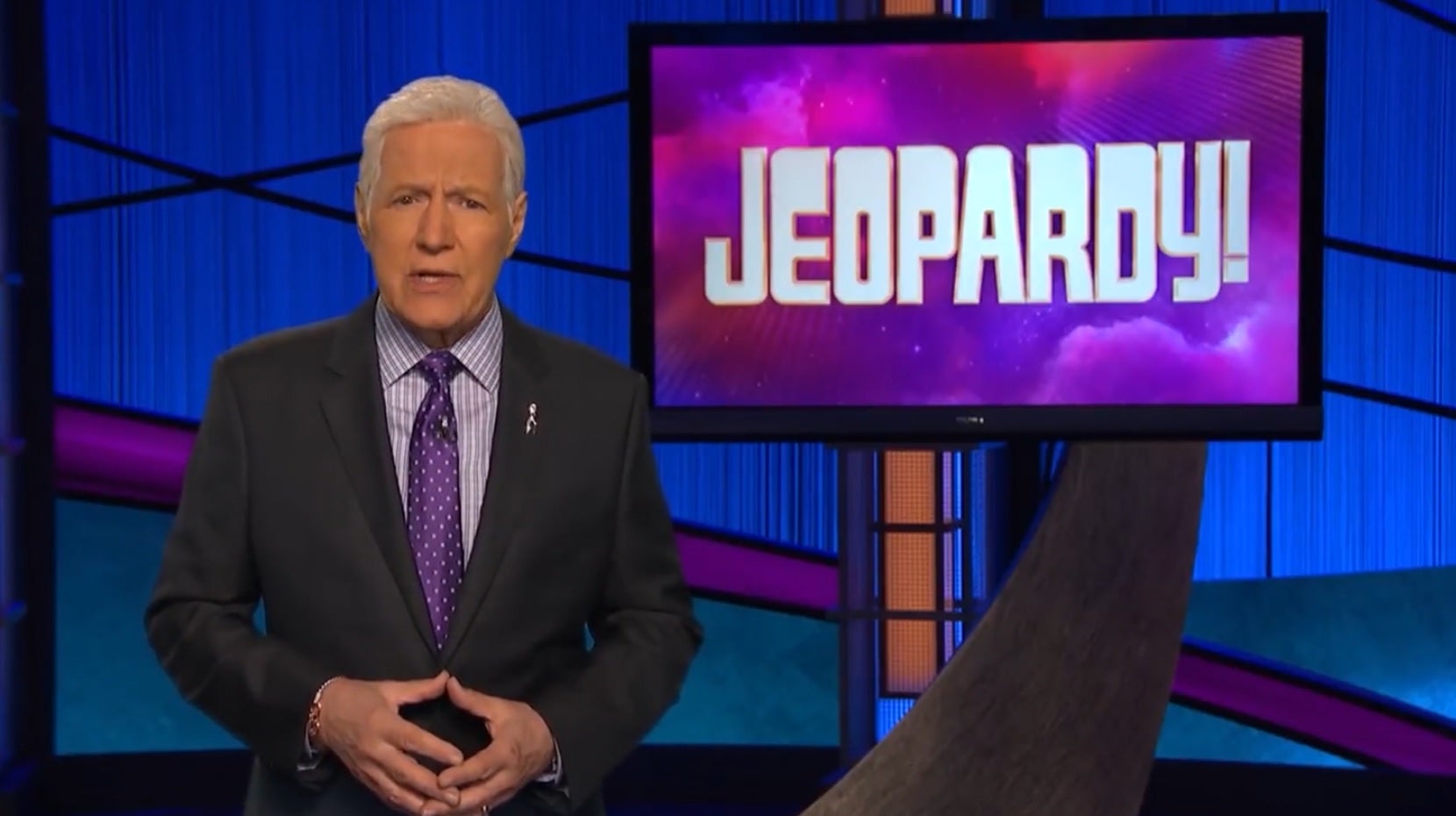 The “Jeopardy!” host, who is battling the disease, says he wishes he knew about the symptoms sooner.

According to the American Cancer Society, those can include the yellowing of eyes and skin, belly or back pain, weight loss or poor appetite and nausea and vomiting.

Since then, he’s been active in raising awareness.

He shares in the PSA that in most countries, pancreatic cancer is the only major cancer with a five-year survival rate in the single digits.

The American Cancer Society says for all stages of pancreatic cancer combined, the five-year survival rate is nine percent.

Trebek encourages people to get educated about the risks and symptoms.

He’s also asking people to wear purple in November and help spread the word about pancreatic cancer on social media.