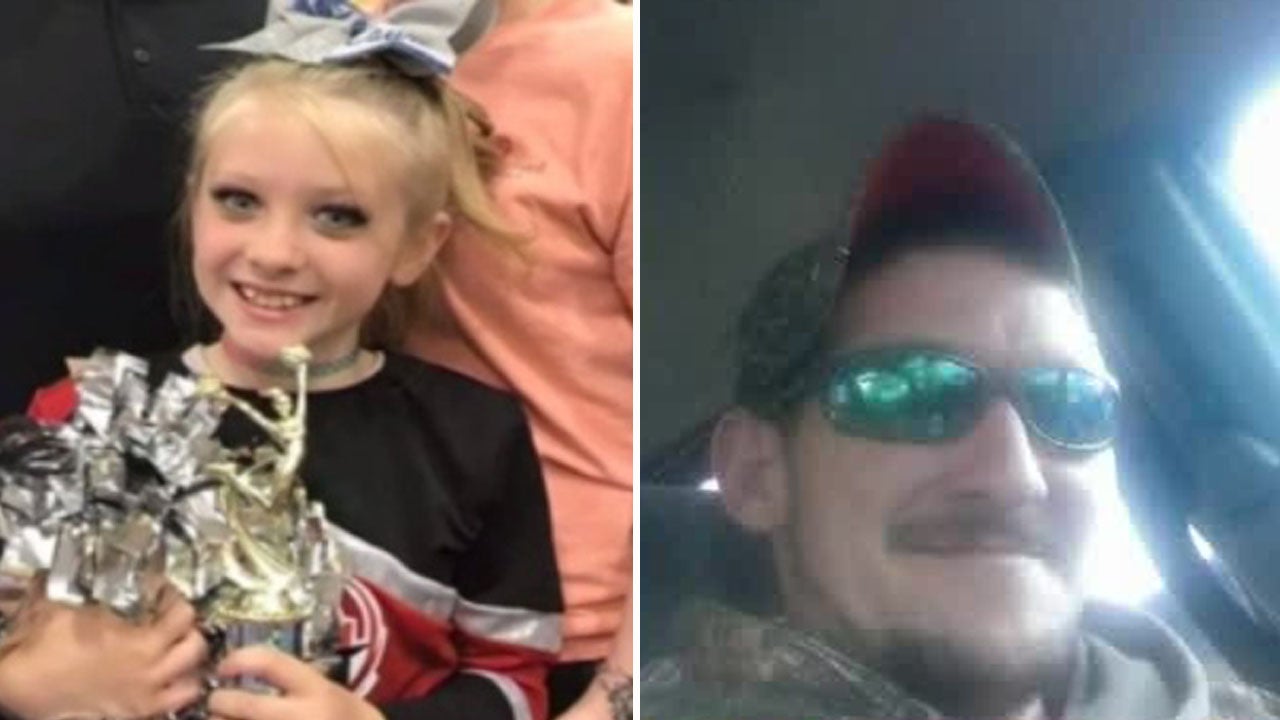 WALTERBORO, S.C. — Officials say a South Carolina man and his daughter were accidentally shot to death after being mistaken for deer on a New Year’s Day hunting trip.

The state’s Department of Natural Resources said 30-year-old Kim Drawdy and his 9-year-old daughter, Lauren, were killed about 2:30 p.m. Wednesday in Colleton County near Walterboro.

The department says four hunters were trying to move deer when the Drawdys were shot by another hunter.

The Department of Natural Resources is investigating.

Spokesman David Lucas says information such as whether the Dawdrys were wearing blaze orange safety gear will be released when the investigation is complete.