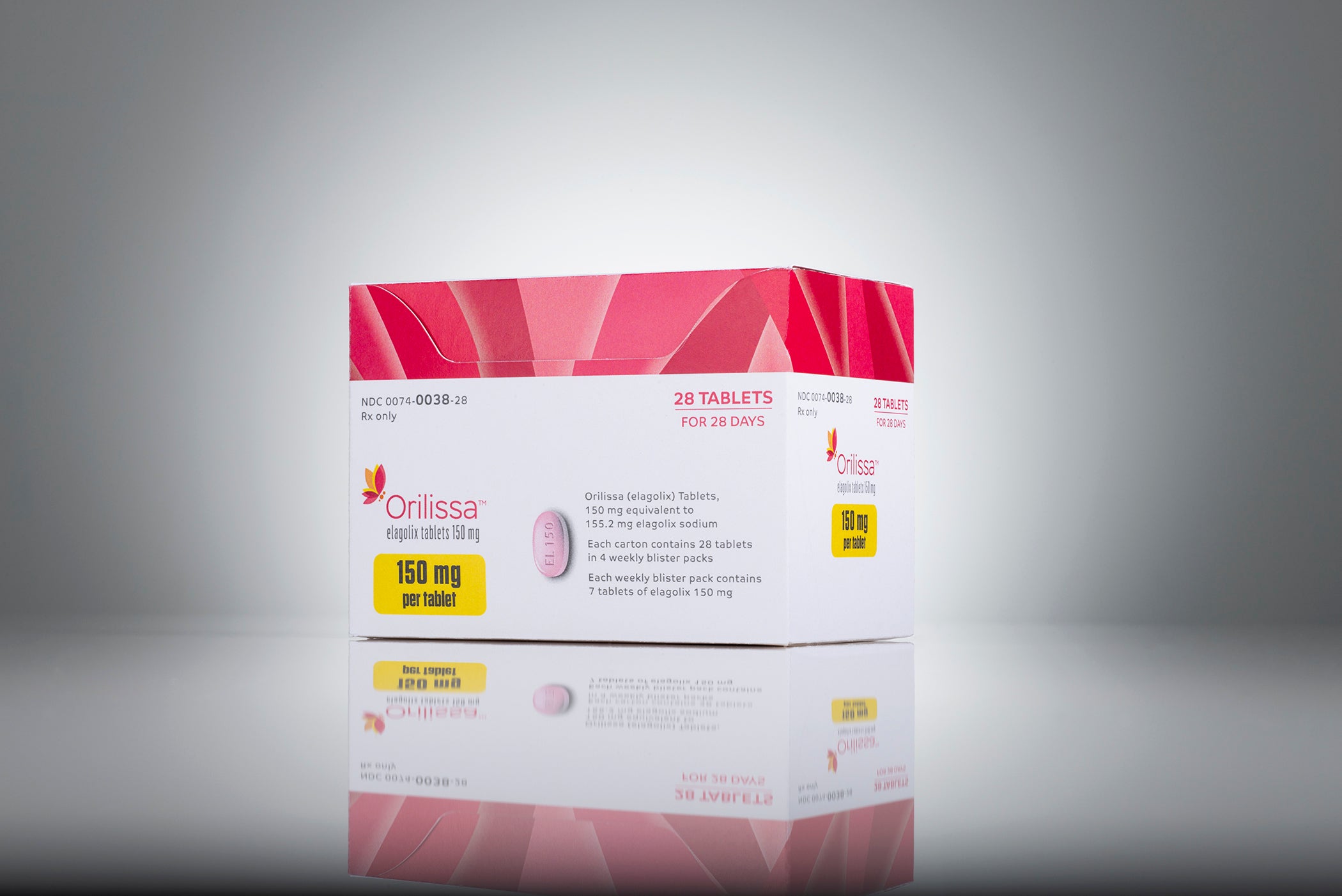 The common condition involves abnormal tissue growth from the uterus that can cause severe pain and infertility.

Drugmaker Abbvie said the Food and Drug Administration approved the drug, Orilissa, for pain during menstruation and intercourse and at other times. Abbvie says it’s the first new pill for endometriosis in a decade.

The drug works by reducing production of the hormone estrogen. That caused side effects in some participants, including hot flashes, headaches and bone thinning.

Orilissa will cost $845 every four weeks, without insurance.

An estimated 1 in 10 women of reproductive age has endometriosis. Treatment usually begins with over-the-counter pain relievers, opioid painkillers and birth control pills. Other options include injections of hormone-suppressing drugs, which have significant side effects, and surgery.