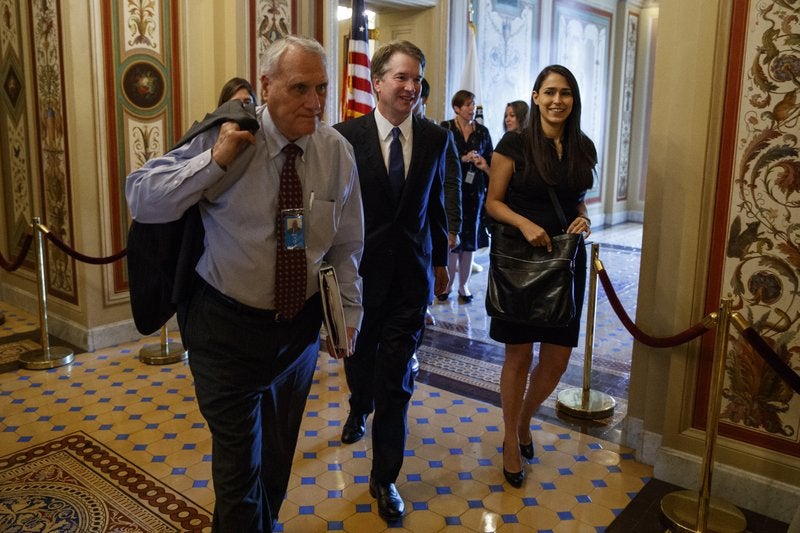 Cindy McCain disclosed the choice Tuesday ahead of a news conference by Arizona Gov. Doug Ducey, who will make the appointment.

The appointee will fill the seat until the next general election in 2020. In that cycle, voters will get to decide who fills the remainder of McCain’s seat through 2022.

The political stakes are high since Kyl could participate in the vote on whether to confirm Brett Kavanaugh to the U.S. Supreme Court.

Kyl will be rejoining the Senate at a time when Democrats are eager to take control of the chamber in this year’s midterms.