FORTVILLE, Ind. — Police are crediting tips from the public for arrest of a suspect in a June 15 robbery in Fortville.

Cody Toney, 19, of Fortville, was arrested June 15 after Fortville, Hancock County Lawrence and McCordsville officers responded to a clerk’s 911 call around 11:30 p.m. about an attempted robbery in the Huck’s convenience store, 322 E. Broadway St. The suspect had already left the store when the 911 call was made, Fortville police said in a news release.

During the investigation, several concerned citizens called 911 to help direct the officers to where the suspect was last seen, police said. “The tips were vital to the case and are great examples of the public and police working together to make our communities safer,” the release said.

Lawrence police dogs tracked the suspect to his home, where he was found hiding in a clothes dryer. He was taken into custody without incident.

During an interview at the Fortville Police Department, Toney admitted to the attempted robbery, a vehicle break-in and a purse theft. The purse was recovered in Toney’s home, police said.

Toney was taken to the Hancock County Jail to be held on charges of attempted robbery, minor consumption, unauthorized entry of a motor vehicle and theft. 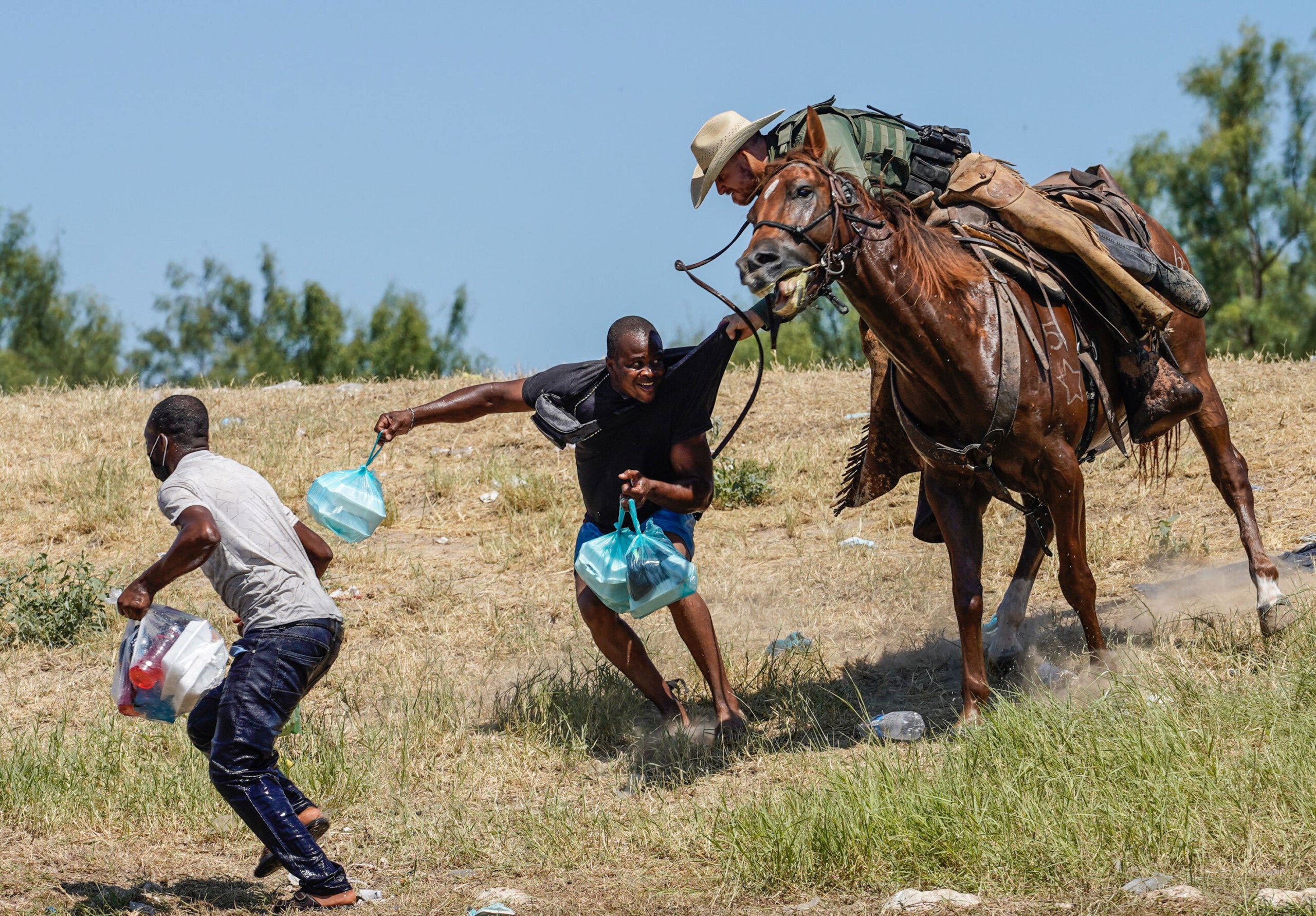