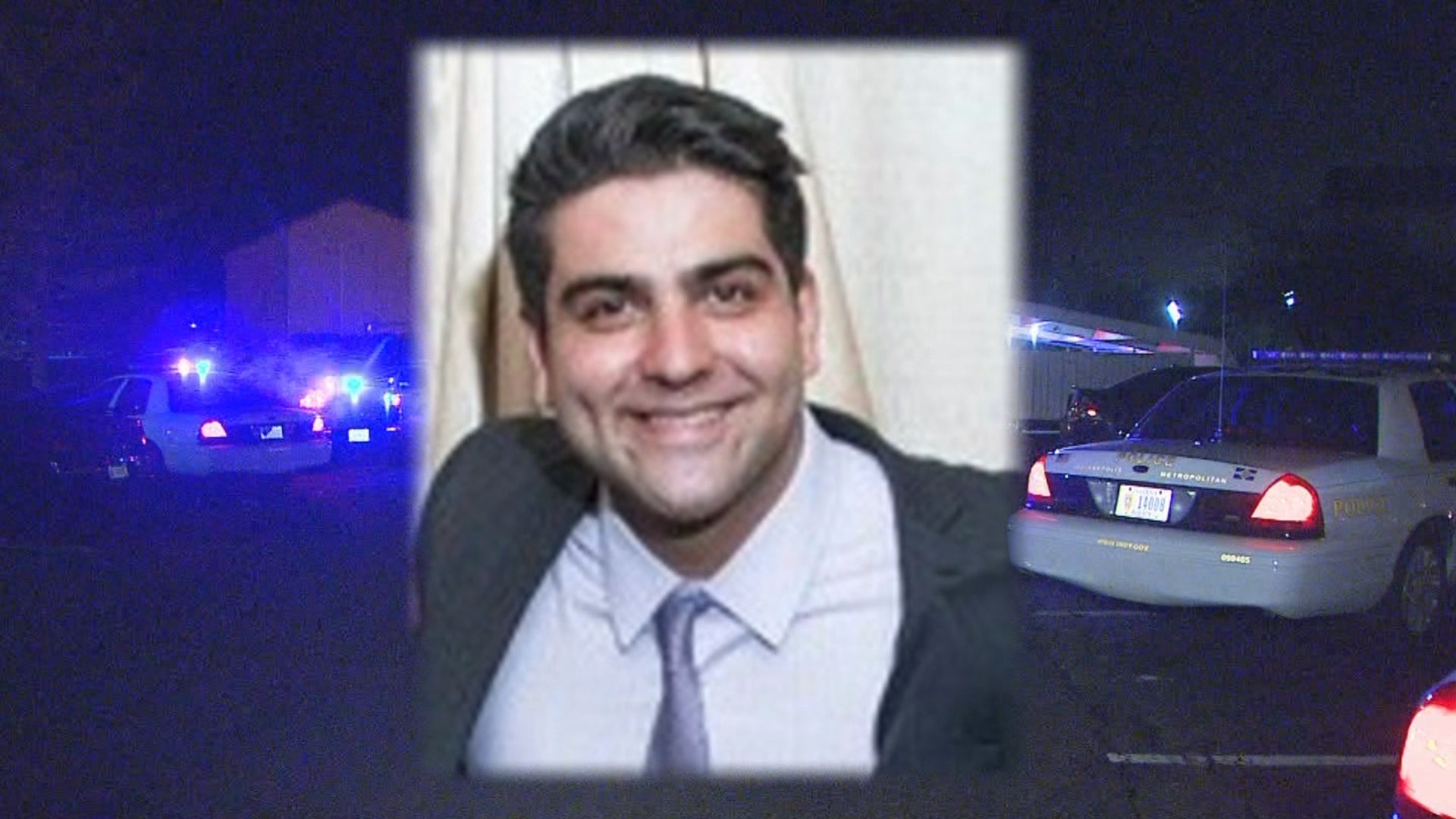 INDIANAPOLIS (WISH) — Witnesses have said Mustafa Ayoubi was shot and killed after the shooter yelled Islamophobic insults at him.

On Friday night, friends and family of Mustafa were to gather downtown to remember him. A candlelight vigil will start up around 6:30 p.m.

“Every day that goes by gets harder and harder. We miss him more,” said Mustafa’s brother, Mohammad.

The sorrow won’t stop Mohammad from spreading his message, and neither will jet lag.

The Ayoubi family returned Thursday from Washington, where U.S. Rep. André Carson joined them Wednesday night for a vigil for Mustafa.

Mohammad said, “We want justice for Mustafa. Making sure the harshest punishments are brought down so it serves as a deterrence for any other people filled with hate and bigotry.”

The family said they hope their Washington trip will prompt federal authorities to investigate. Indiana prosecutors can’t charge someone with a hate crime because Indiana has no hate crimes law.

Mohammad said, “Our goal is for another family not to suffer the way we are. The way my mom is. No mother should bury her son.”

Indiana lawmakers are debating the creation of a hate crimes bill, but it would not affect crimes that already happened.

That doesn’t mean the Ayoubis are watching from the sidelines. Organizers of the vigil expect at least one state senator, Democrat Greg Taylor of Indianapolis, to attend.

“We want gender, religion, ethnicity to be a part of that bill,” Mohammad said. “To protect the minority groups. To give us a speaking groups, per se.”