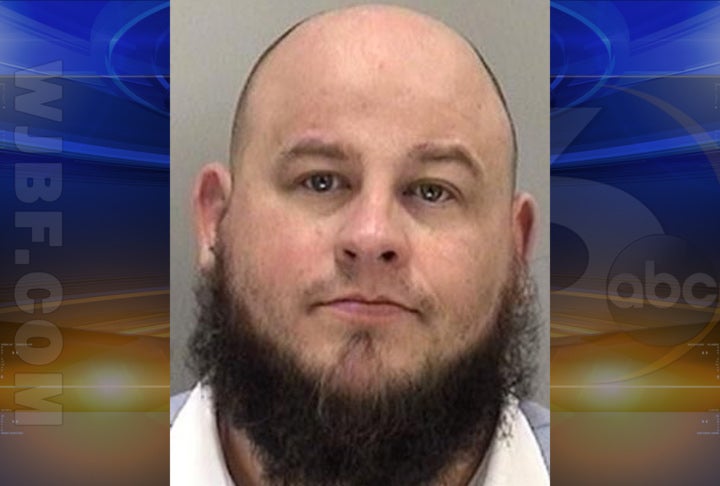 AUGUSTA, Ga. (WJBF) — An Augusta man has pleaded guilty to attempting to provide material support to terrorists in U.S. District Court in Augusta.

According to the testimony presented in Court during the guilty plea proceeding, an FBI-led team investigated for over a year Davis’ attempts to join an overseas designated foreign terrorist organization. Davis was arrested at the Atlanta Hartsfield Airport in October 2014 on a parole violation, after he had purchased a ticket to fly to Turkey and then traveled from Augusta to the Atlanta Airport. Davis has been in custody since his October 2014 arrest.

Providing material support to a designated foreign terrorist organization is a crime punishable by up to 15 years in prison, a lifetime of supervised release, and a $250,000 fine. A sentencing hearing will be conducted after the United States Probation Office conducts a presentence investigation.

U.S. Attorney Tarver commended the FBI-led Joint Terrorism Task Force, the ATF, and the Georgia Board of Pardons and Paroles for their work on this case. Mr. Tarver also expressed his gratitude to the U.S. Customs and Border Protection Service and the Atlanta Police Department for their contributions to the investigation.

The case is being prosecuted by attorneys with the United States Attorney’s Office for the Southern District of Georgia and the Justice Department’s National Security Division.”

(From the Associated Press)

An Augusta, Georgia man has been charged in federal court with trying to aid the Islamic State (ISIS) group.

Court records show that a plea hearing for Leon Nathan Davis was scheduled Wednesday afternoon in U.S. District Court in Augusta. Davis is charged with attempting to provide material support to a terrorist organization.

Charging documents filed Wednesday provided few details other than noting that Davis is accused of seeking to aid Islamic State militants last October. He was originally charged in February with illegal possession of rifles, shotguns and handguns by a convicted felon.

Several dozen people have been charged in the last year with trying to fight alongside the Islamic State and other militants or with lending them material support.

WJBF News Channel 6 has learned an Augusta man is in court after being arrested and accused of trying to reach out to terror group ISIS.

We are working to learn more from FBI investigators on the details of Davis’ arrest and charges.

We have a crew at the Federal Courthouse in Augusta and we provide the latest information as it becomes available.