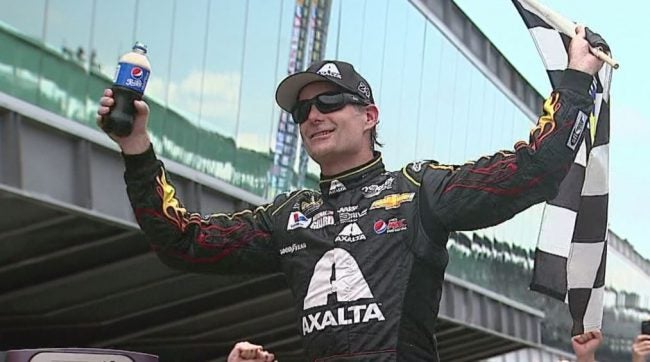 CONCORD, N.C. (AP) – Dale Earnhardt Jr. will miss at least two more races while he recovers from a concussion.

Earnhardt, who skipped the last three races, will sit out at Watkins Glen International on Sunday and at Bristol Motor Speedway on Aug. 20. Four-time series champion Jeff Gordon, who came out of retirement to fill in for Earnhardt the last two weeks, will remain behind the wheel in the No. 88 Chevrolet for Hendrick Motorsports.

The team made the announcement Tuesday, saying Earnhardt hasn’t been cleared to race.

“We have a break in the schedule after Watkins Glen, so the extra week of recovery time will certainly be a benefit,” team owner Rick Hendrick said in a statement. “Dale will be back when he’s ready, and we’re looking forward to that happening, but the priority continues to be his health and well-being. We’ll keep our focus on that and let the doctors guide us.”

Earnhardt underwent further evaluation Monday at the University of Pittsburgh Medical Center Sports Medicine Concussion Program. The driver said on his weekly podcast that he continues to experience issues with balance and gaze stabilization – the ability to focus on an object while he moves his head.

Earnhardt gave no timetable for his return and said doctors have told his concussion occurred June 12 at Michigan International Speedway. He drove three races after that one.

“I’d love to race more,” Earnhardt said on his “Dirty Mo Radio” internet network. “In my mind, my plan is to race more. I have plans to keep going. I’ll worry about that when I’m well.

“I’ll talk to my doctors and say, ‘What do I have left as far as the racing?’ My doctors are confident that they can make me stronger than I was before this event.”

Gordon subbed for Earnhardt at Indianapolis and Pocono, finishing 13th and 27th. His next start will be the 800th of his Cup career.

Gordon, who turns 45 this week, is NASCAR’s all-time leader in road-course victories with nine, including four at Watkins Glen. He has five wins at Bristol. 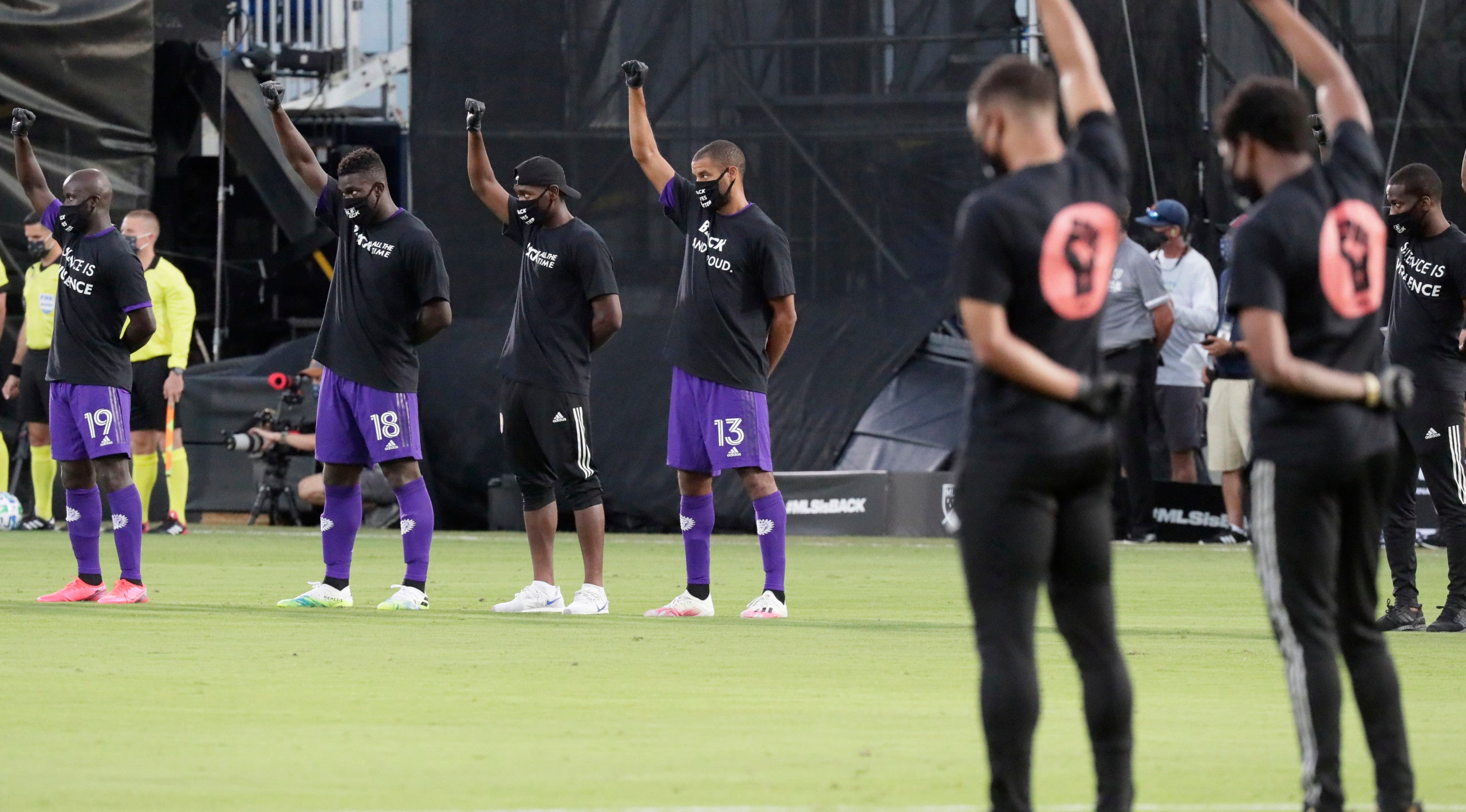