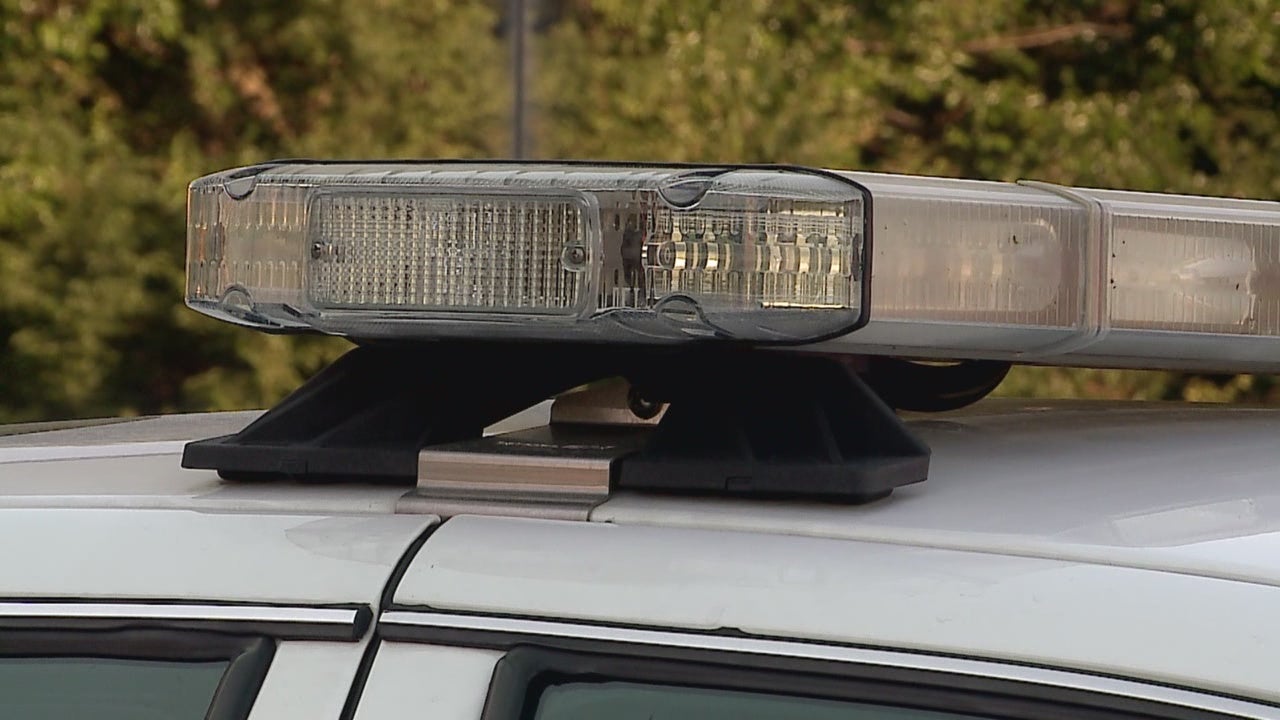 Police said they responded to a physical altercation involving two 15-year-old students shortly after 5 p.m. Thursday at the high school. One of the students was taken to the hospital by a family member for a medical evaluation.

The arrested student was charged as a juvenile with battery and released into the custody of parents.

Police provided no additional information and directed all questions to the Hamilton County Prosecutor’s Office.