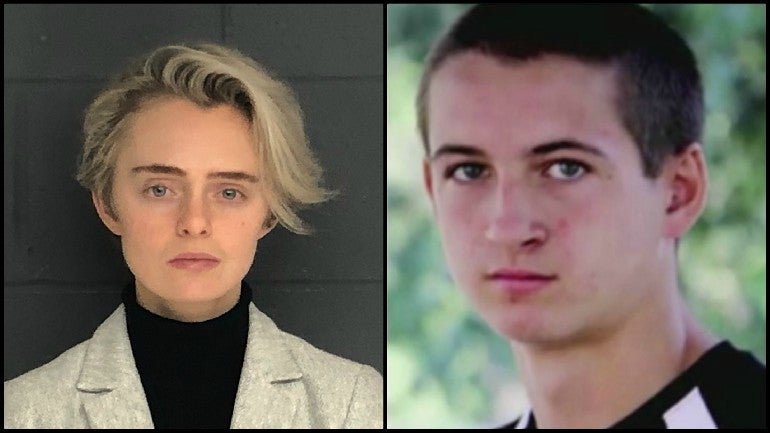 (WPRI) — HBO has released the trailer for its upcoming documentary about the Michelle Carter texting suicide case.

Roy was 18 when he killed himself in a Fairhaven parking lot using a gas-powered pump to fill his truck with carbon monoxide. Investigators later discovered a trove of text messages with Carter, then 17, which showed she encouraged him to take his life and helped him plan his death.

The two-part documentary about the case — “I Love You, Now Die: The Commonwealth vs. Michelle Carter” — will premiere at SXSW March 9 and will air on HBO sometime this summer. However, a date has not been set.

The trailer features a series of text messages over serene seaside images from Mattapoisett.

First, Conrad Roy texts, “I love you so much.”

Carter texts back, “I love your forever.”

Carter responds, “I think it’s time to do it now then. It’s okay to be scared and it’s normal. I mean, you’re about to die.”

The trailer then cuts to the documentary title and ends.

Carter is serving her sentence at the Bristol County House of Corrections. Her attorneys said they plan to appeal the case to the U.S. Supreme Court.