INDIANAPOLIS (WISH) — When the phone rings, Tom Simpson knows it is another customer he is forced to turn away.

“I would like to help ya buddy but I have to close,” Simpson told the customer. He says that the economy and other issues brought on by the coronavirus have forced he and his business partner to close the doors.

“COVID just wiped everything out. John and I were looking at probably the best year we have seen since 2017 and it all disappeared in the course of two weeks,” Simpson said.

I-Team 8 introduced you to Simpson in April of last year. At the time, he had furloughed most of his employees, helped them sign up for unemployment and fed them when the paychecks stopped coming. He was able to keep a small crew working through part of last year putting up tents for outdoor dining along with a few medical tents. But getting people to come back to work has been a struggle.

“A lot of them have had to go on to other things and the summer time help, they are making more money on unemployment. They don’t want to come back to work and I have talked to some of my competitors and they have the same problem. They are starting to get some business but they can’t find anybody that wants to work,” Simpson said.

American Tent and Awning was founded by the Truemper family almost 150 years ago. The company has provided the tents for numerous mini marathons, state fairs and Indy 500s than Simpson can remember. A partial history of the company is on display outside of Simpson office. He is known for his gentle nature and kind sense of humor.

Simpson has one of the first time clocks used by the company in 1925. There is an unopened box of battery fluid from the Thomas Edison Company and a map of Indianapolis before Interstate 465 was completed. The building is a treasure trove of Indianapolis history.

All the equipment used to make tents is marked with yellow tags and set to be auctioned off in a couple weeks. Some of the equipment was bought before World War II. Simpson has a handful of 48-star American flags that were sewn by the company.

“My sons and I made the decision, ‘let’s shut her down.’ I don’t see going that far into debt with no guarantee that it will be back,” Simpson said.

American Tent and Awning has survived two world wars, the Great Depression and multiple economic downturns, but not the COVID-19 pandemic. 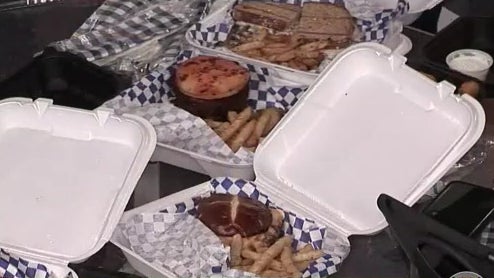 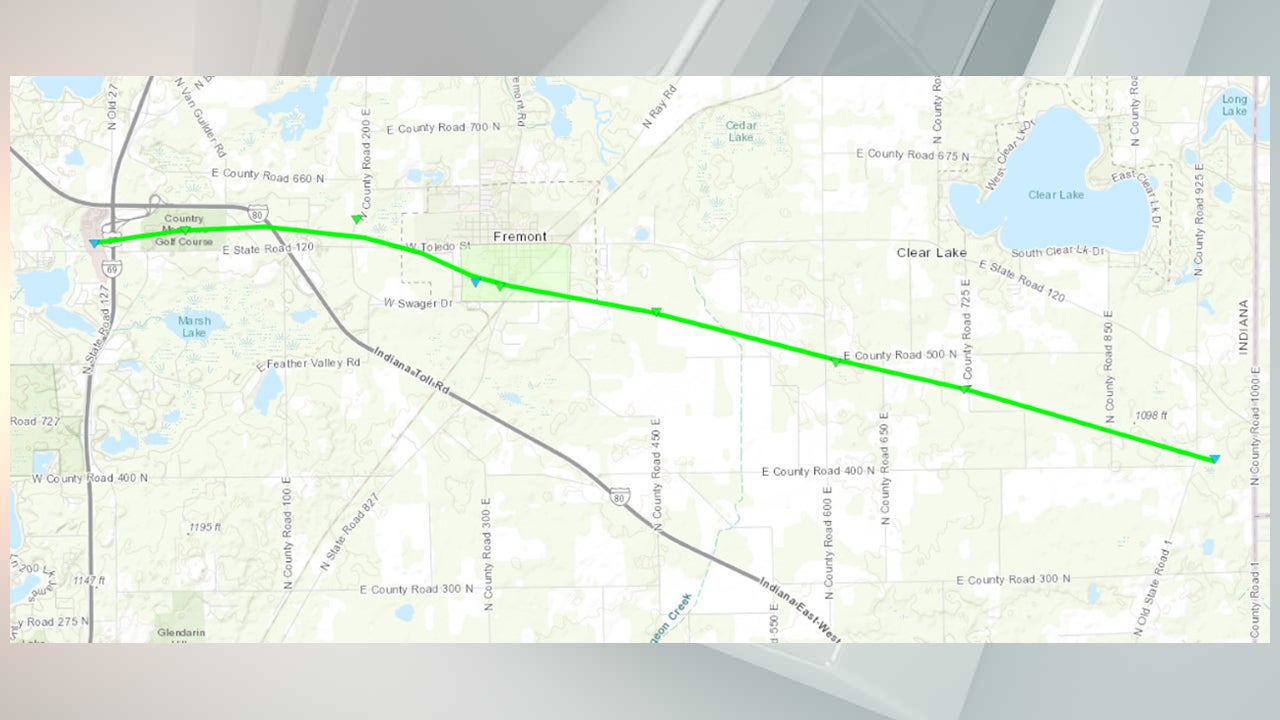 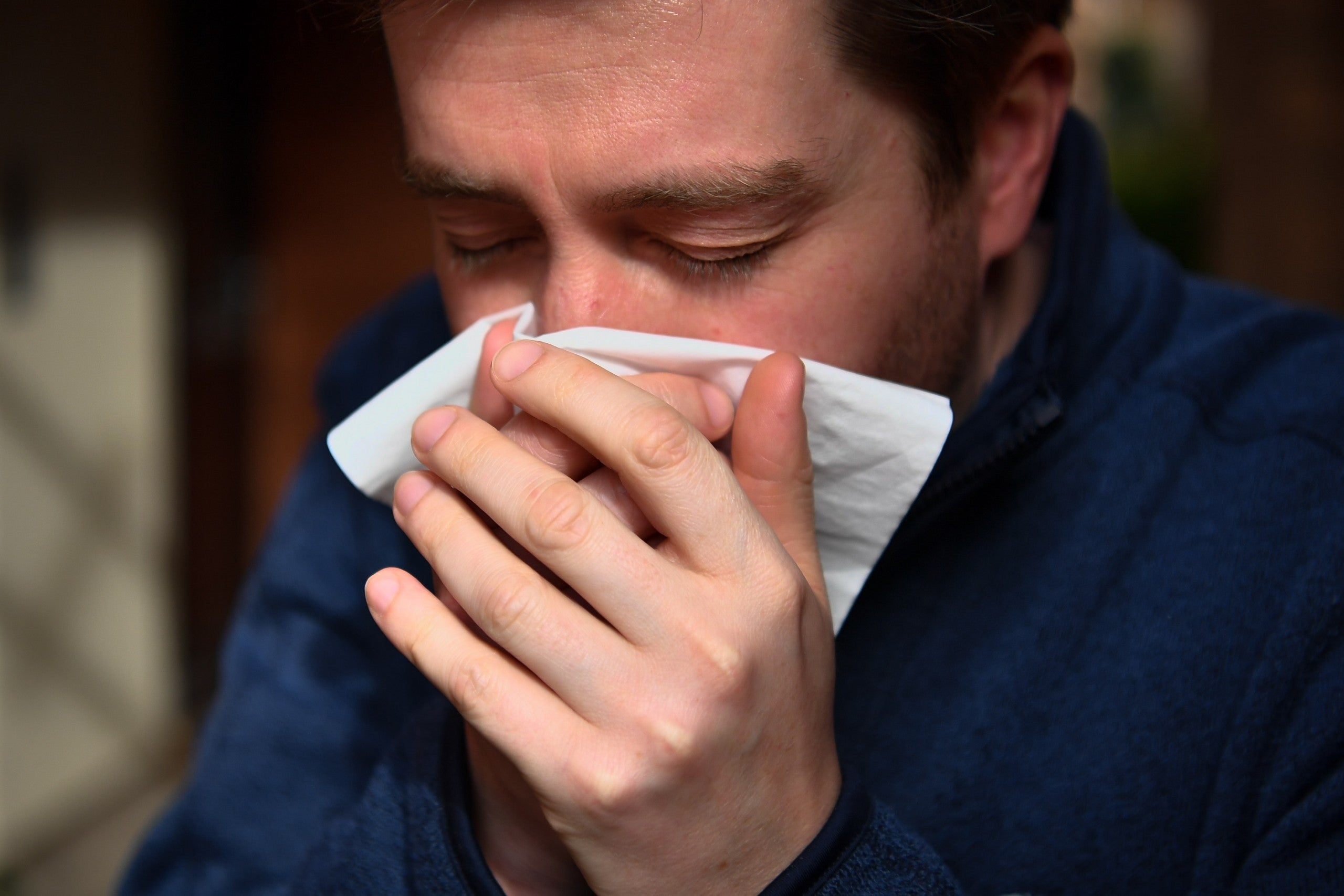