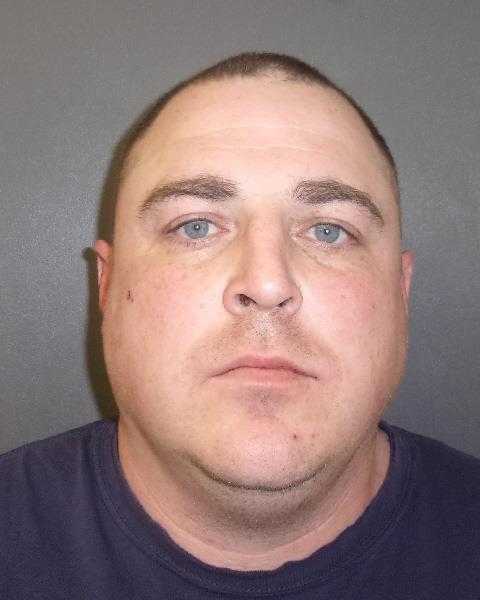 RUSH COUNTY, Ind. (WISH) — An active firefighter with the Indianapolis Fire Department is currently behind bars on charges stemming from domestic violence.

Private Landon Colip, 36, was arrested and taken into custody on charges of strangulation, domestic battery and intimidation in Rush County.

Documents state that Colip’s wife counted four separate times that Colip assaulted her at the couple’s home. She stated that the first incident happened in November when Colip “smacked her head” when he became upset with her while building a fence. The smack caused bruising under her right eye after her head struck a wooden post.

Colip’s wife cited another incident where Landon was upset with her for not picking up his prescription medicine and began choking her in the kitchen of their home.

She would later provide audio and photos of the incidents for officials and stated that she is in fear of her life.

Colip has served with the department for 13 years.

IFD later suspended Colip for 30 days without pay in which he will be placed on administrative leave, pending the outcome of his investigation. Colip will not be allowed at any IFD fire stations nor assisting or responding to runs in the community.

Colip has been mandated to the Employee Assistance Program.