IMPD investigating after 2 shot on south side 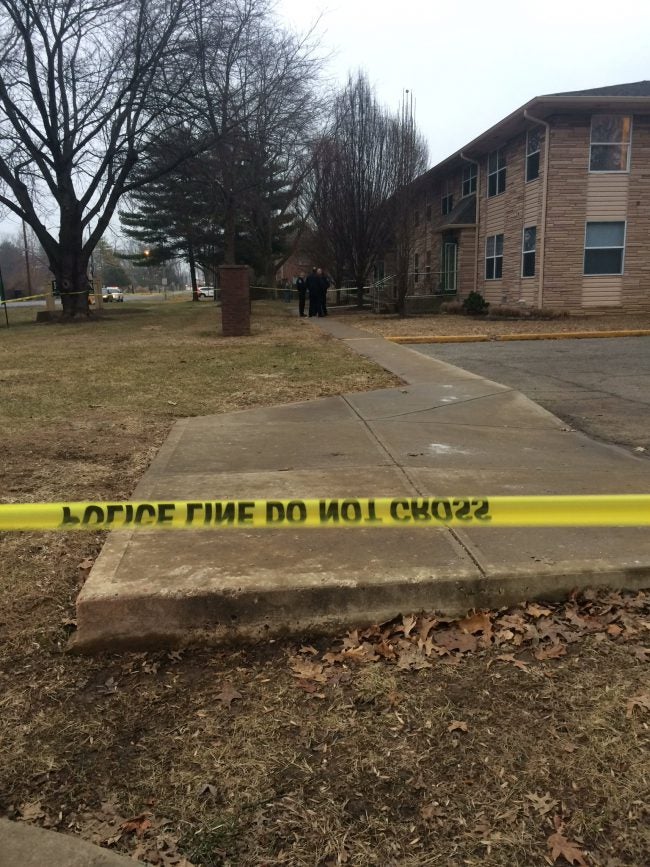 INDIANAPOLIS (WISH) – Police are investigating after two people were shot on the city’s south side Monday evening.

The shooting happened in the 40 block of East Hanna Avenue just before 5 p.m.

The Indianapolis Police Department is investigating the case as a home invasion. IMPD said one of the people that was shot is a suspect and the other is considered the victim.

24-Hour News has a crew headed to the scene.