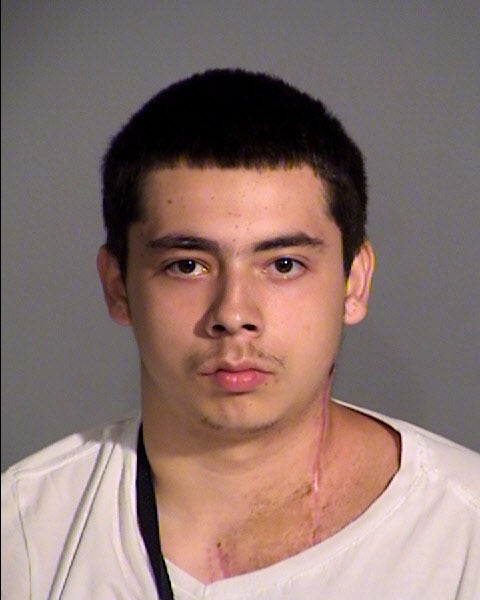 INDIANAPOLIS – On Thursday, IMPD arrested two people for a Feb. double homicide on the city’s south east side.

Police arrested 18-year-old Justin Kasten and 18-year-old Sean Wright for the crime that happened in the 1000 block of Harlan Street on Feb. 17.

Police say when they arrived to the shooting scene, they found Daniel White, 22, and Devin Calloway, 19, with gunshot wounds.

Both victims were dead when officers arrived.