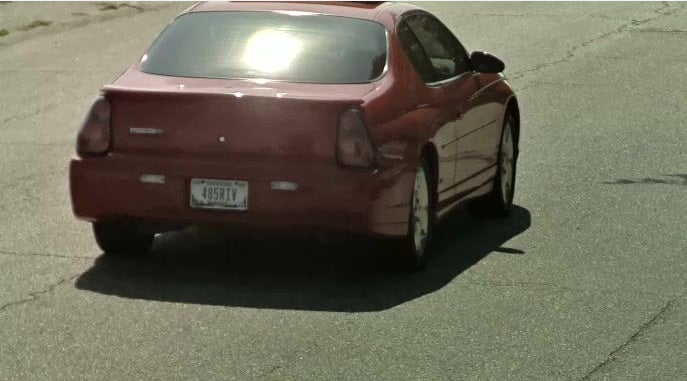 UPDATE: Police said Thursday afternoon that the vehicle has been located.

INDIANAPOLIS (WISH) — Police are looking for your help in locating a vehicle connected to a double homicide.

The Indianapolis Metropolitan Police Department on Wednesday released a picture of a vehicle believed to be connected to a case from Oct. 7 in the 7300 block of Orinoco Avenue at Southport Crossing apartments.

One victim was found dead in a vehicle that was parked on the east side of the apartment complex. The following morning, IMPD announced that the second victim of the shooting had died.

The vehicle being sought by investigators is a two-door, cherry red 2004 Chevrolet Monte Carlo with license plate #485RIV.

IMPD says the vehicle has been reported as stolen. Do not approach it.