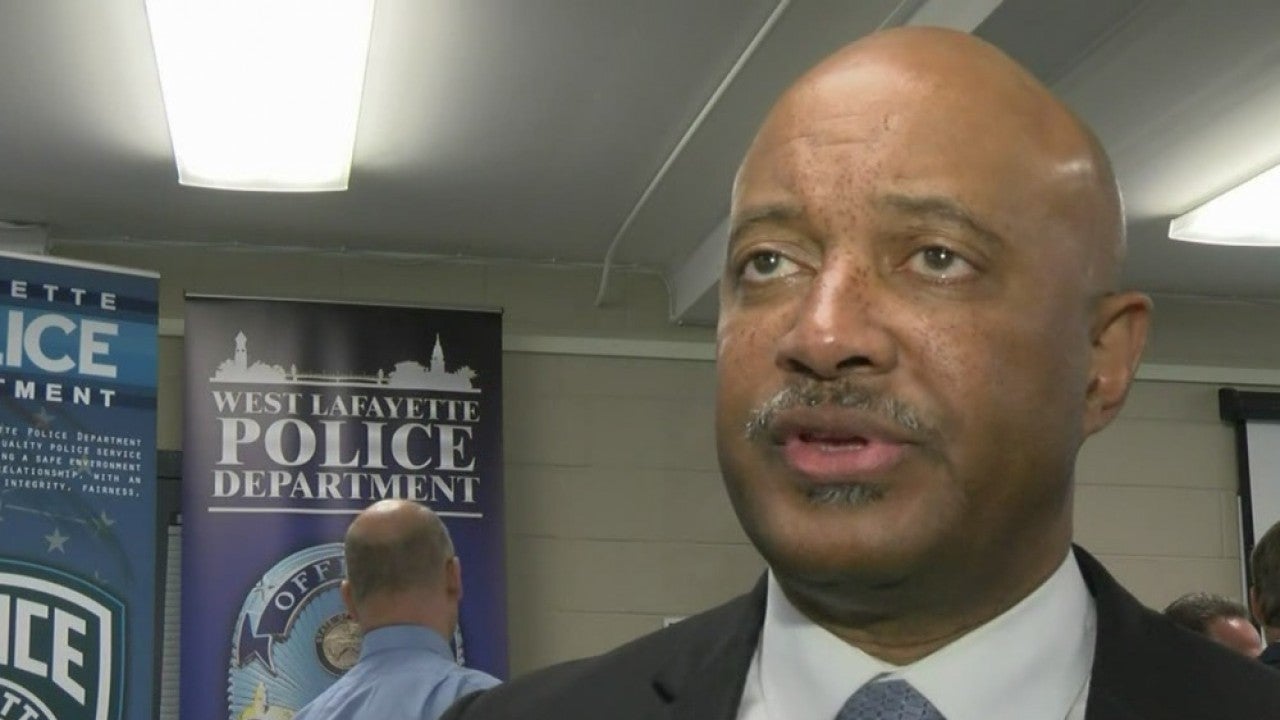 The State Supreme Court Disciplinary Commission and attorneys for Hill met Wednesday at the Statehouse to discuss the allegations.

The meeting was short, only lasting about 20 minutes.

They talked mainly about procedural things such as scheduling and looking ahead.

Cameras were not allowed in the meeting, but the commission began to set the stage to hear allegations that Hill committed professional misconduct by groping those four women.

The allegations stem from a party at an Indianapolis bar in March of 2018.

Hill has repeatedly denied the allegations. Back in October a special prosecutor decided not to file any criminal charges against him.

One of Hill’s attorneys said there will be about 18-25 witnesses testifying during the hearing. The task now turns to finding a place for it.

“That makes a difference, so we’re always looking for a place where everybody can be heard,” explained Jim Voyles, attorney for Hill.

The next hearing is scheduled for Oct. 16.