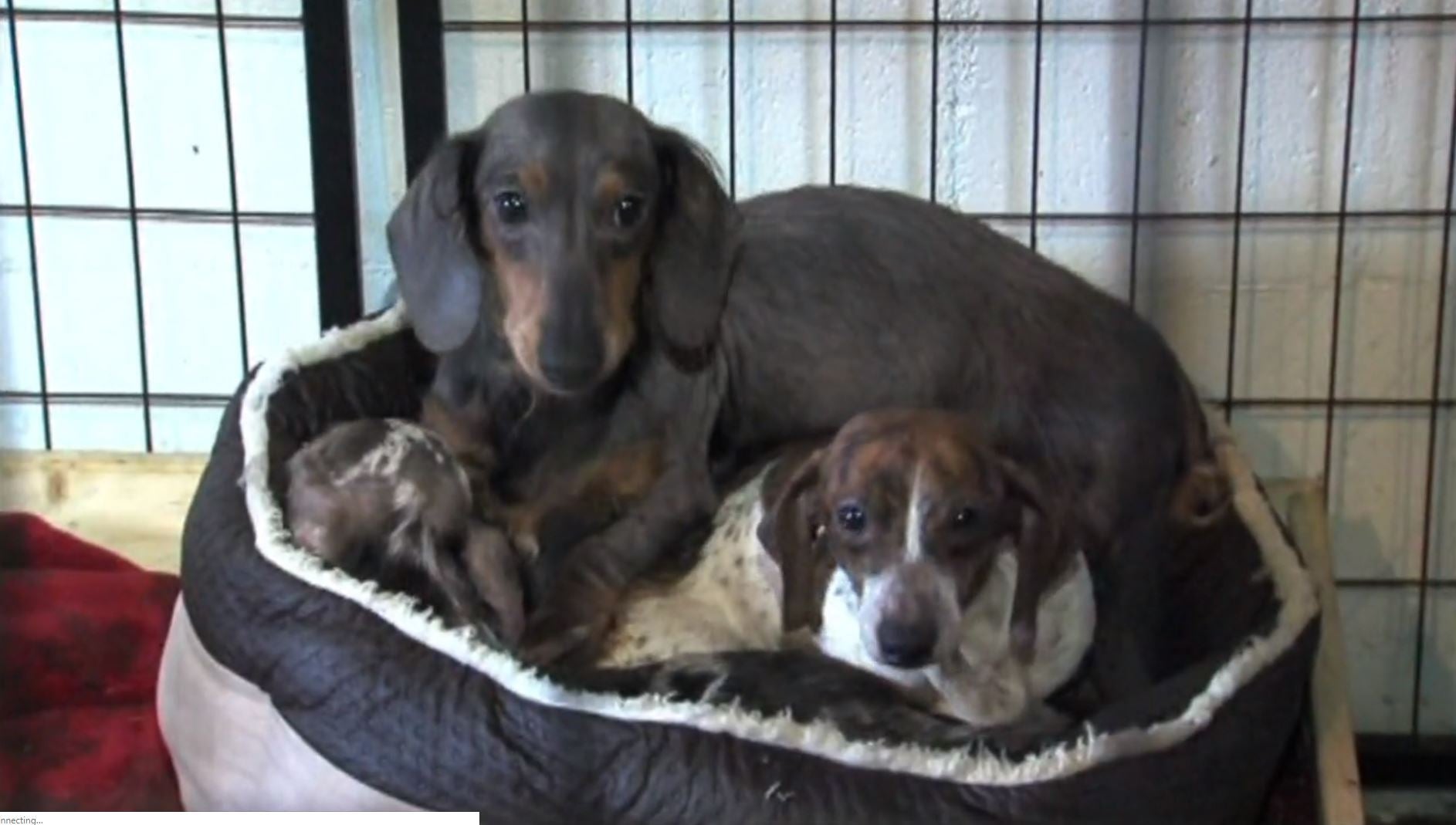 State Rep. Ryan Hatfield, a Democrat from Evansville, said the measure, if signed into law by Gov. Eric Holcomb, will update Indiana’s animal cruelty laws to crack down harder on people who choose to harm animals.The bill calls for people who hurt or maim an animal to face felony charges. If convicted, they would be thrown in prison.

The bill would also prohibit an animal control program, animal shelter or humane society from killing an animal by any means other than humane euthanasia, which is defined in the bill as the use of sodium pentobarbital or a derivative, to be administered in a manner that causes painless loss of consciousness and death.

Hatfield has spent three years trying to pass a bill that addresses how animal cruelty cases are treated.  He issued a statement after the bill’s passage in the House on Wednesday:

“The goal of this legislation is to create better protections for Hoosier animals and people.

“FBI Profiler Robert Ressler says, ‘Murderers often start out by killing and torturing animals.’ There is a direct link between people who abuse animals and people who abuse other people. When we strengthen animal cruelty crimes to protect animals, we also protect fellow Hoosiers.”

“This legislation is not everything I would have liked, but it does take significant steps toward sending a clear message that if you choose to abuse animals, you will pay for it.”