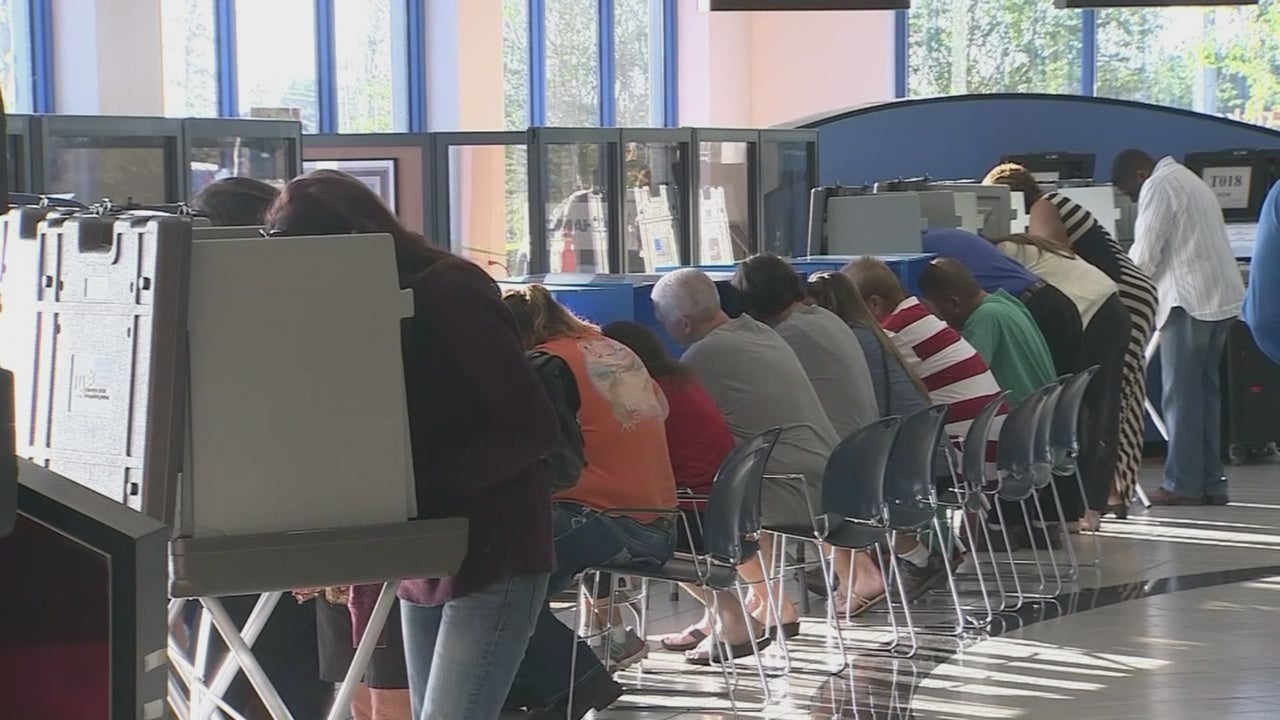 INDIANAPOLIS (WISH) — At the summer study committee on election laws, it was announced lawmakers are planning to file bills for same-day voter registration and the ability to vote by mail.

While we don’t have details on these bills there were plenty of suggestions on improving voting laws.

In a time where many issues can cause divide, some want election laws to be different.

“Voting in elections should be among the most inclusion activities we experience as Hoosiers,” said Julia Vaughn with the organization Common Cause. “Our assumption should be that people want to participate.”

Everyone has a different idea on how to increase voter participation, such as voting centers.

“The ability of the voter to cast their ballot in any location means that we never have to tell someone at 5:55 p.m. you’re in the wrong location and you will not make it in time to cast your ballot in this election,” said Christa Coffey, the Tippecanoe County clerk.

There are a couple hundred thousand Hoosiers unregistered and voter turnout in 2016 was around 65 percent, according to Indiana Secretary of State Connie Lawson.

The summer study committee will eventually make recommendations to the legislature on bills to consider.

“We’ve got probably 2 percent of voter population we can really work on to find ways to attract those to accommodate what is the national average,” said Sen. Greg Walker, a Republican from Columbus.

Others wonder if changing the election laws will make any difference if the races are not competitive. Some experts argue gerrymandering is ruining competitive elections with politicians drawing up the borders for the different districts.

The Indiana State Teachers Association says Democrats in 2012 won 31 seats in the Indiana House of Representatives but argues their vote totals suggest it should be at 43.

There were some lawmakers who asked Tuesday if there should be an independent nonpartisan commission that draws the boundaries for the next round of redistricting, which is supposed to happen in 2020.