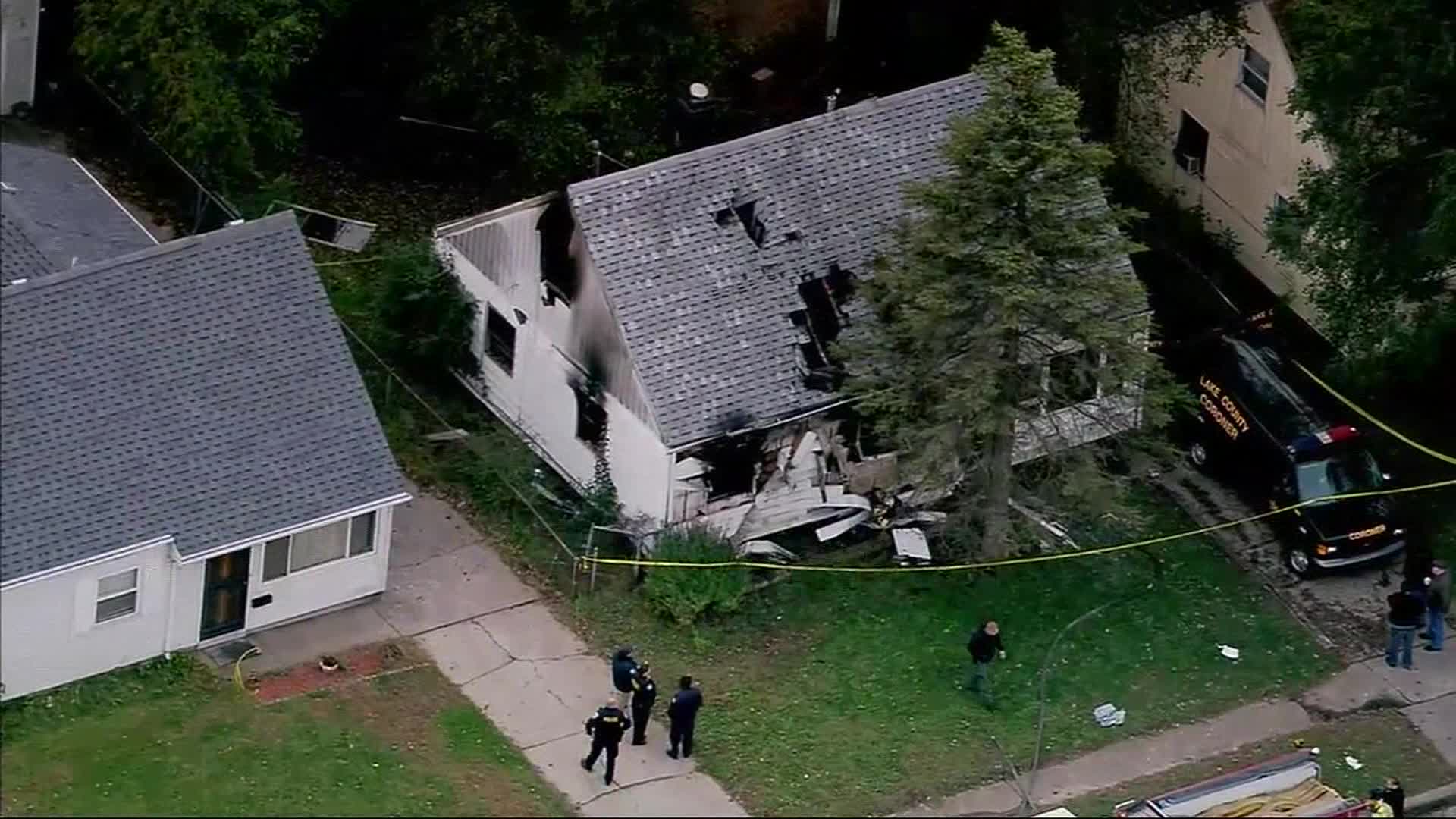 GARY, Ind. (AP) — Gary police say three people have been found dead in a home that was destroyed by fire.

The Lake County Coroner’s Office identified one of the victims as 33-year-old Dwayne Jones, who lived in the home. It says the two other victims were females, but their ages were unknown. It says the cause and manner of death for all three victims is pending.

Hamady said it’s unknown how many people occupied the home.

Hamady says the federal Bureau of Alcohol, Tobacco, Fire and Explosives is leading the investigation. The state fire marshal also is investigating.