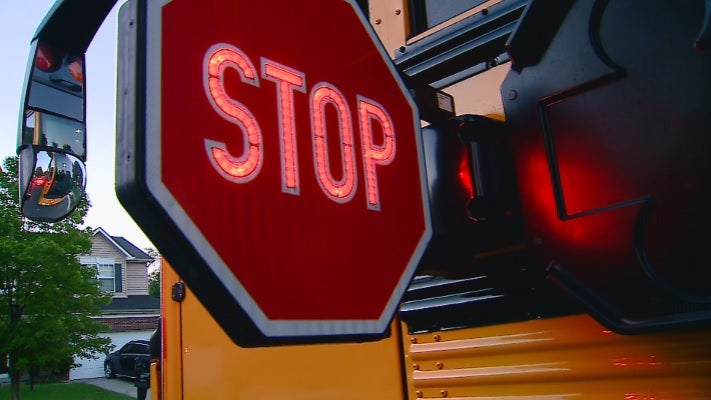 Just before 9 a.m. Wednesday Fort Wayne Police Department officers responded to the 5800 block of Lois Lane on the city’s east side on reports of a school bus crash.

A school bus had its caution flashing lights on when a passenger car attempted to go around the school bus and crashed into it, according to the Fort Wayne Police Department.

At 8 a.m. Tuesday, Indiana State Police troopers responded to Cook Road near Turnstone Boulevard on the Fort Wayne’s northeast side on reports of a school bus crash.

Upon arrival, troopers found two vehicles crashed into the rear of a Fort Wayne Community School school bus. Seven students were on the school bus at the time.

No students were injured during the crash. The driver of one of the vehicles was transported to a local hospital and the school bus driver was taken for medical clearance only.