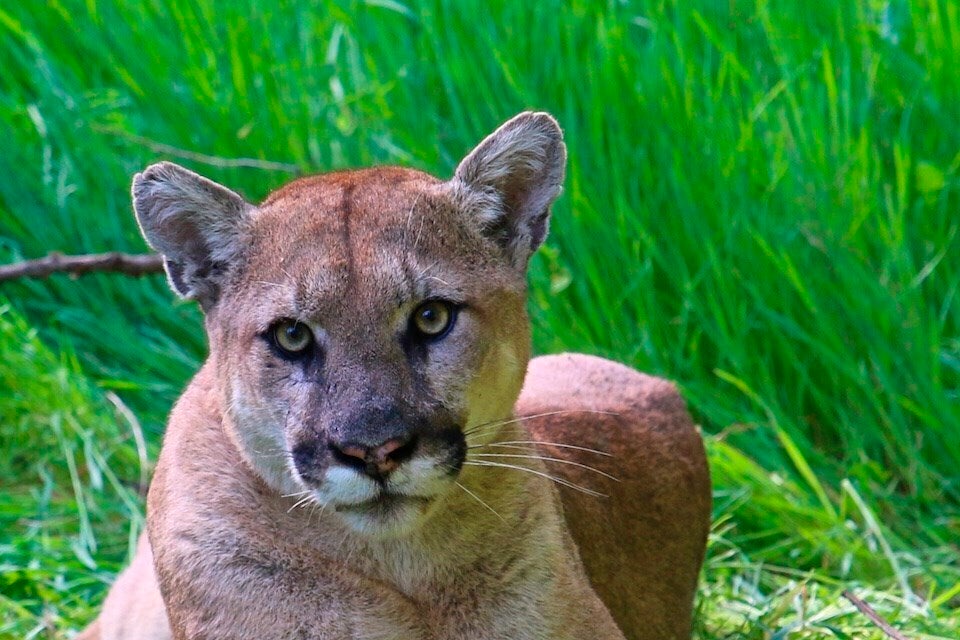 FILE - This undated photo provided by the U.S. National Park Service shows a mountain lion known as P-38, photographed in the Santa Monica Mountain range. A man who admitted shooting and killing the protected mountain lion that roamed the mountains northwest of Los Angeles has been sentenced to 30 days in jail. The Ventura County district attorney's office says Thursday, Oct. 3, 2019, that Alfredo Gonzalez must also perform community service and pay restitution. The 60-year-old pleaded guilty to charges connected with shooting the male cougar, known as P-38, and vandalizing its tracking collar. It's illegal to kill a mountain lion without a state permit. (National Park Service via AP, File)
by:
Posted: Oct 10, 2019 / 01:35 PM EST / Updated: Oct 10, 2019 / 01:35 PM EST

Fowler police were notified Wednesday evening, about 6:45, of a possible sighting in the downtown area near the 1100 block of East Main Street.

Police said the Department of Natural Resources reported another possible mountain lion sighting in Veedersburg in the past week.

Officers said in a Facebook post to use extreme caution and to not leave children or animals unattended outdoors. Police said if you see the reported mountain lion, don’t approach it and call 911.

How the possible mountain got to Fowler is unclear. Picture used above is a generic photo.