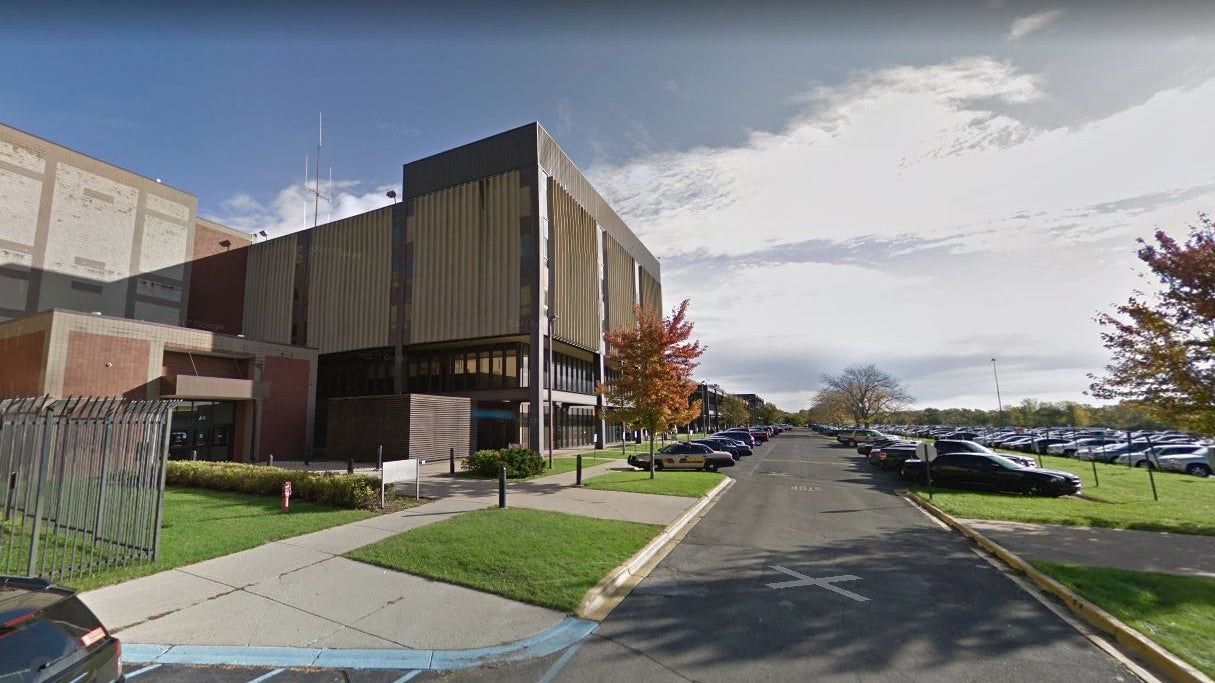 In 1967, Sharon Potts, a 19-year-old hospital aide, was found dead behind a church in East Chicago.

Police said she had threatened to report that she had been sexually assaulted at a party.

Two people were convicted; one died in prison and another was released in 1983.

Lake County Judge Marissa McDermott says it’s interesting how “something could sit in a box for 50 years and then kind of bring a light.”

The judge would like to see the two guns made inoperable but then kept as “part of Lake County history.”