ISP: Special needs teacher arrested for battery on a student 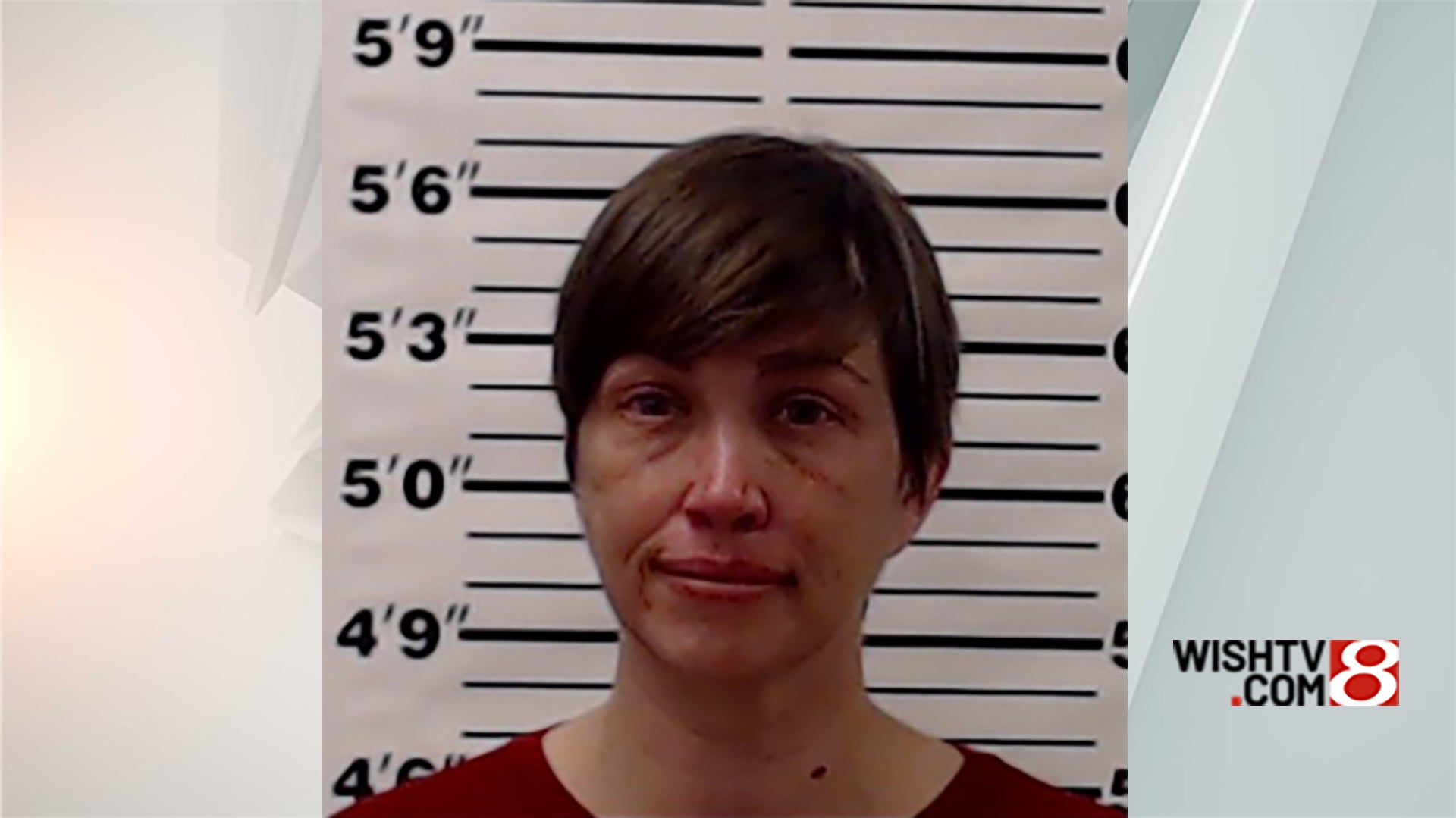 ISP arrested 39-year-old Catherine Davis of Madison in the case. Davis is a special needs teacher at Southwestern High School.

According to investigators, she had two physical altercations with the same 14-year-old student on Dec. 16.

Davis is accused of headbutting the student while in the school cafeteria, then later “pulling” the student to the floor after food was spilled.

School administrators contacted state police for an investigation, which was then turned over the the Jefferson County Prosecutor’s Office.