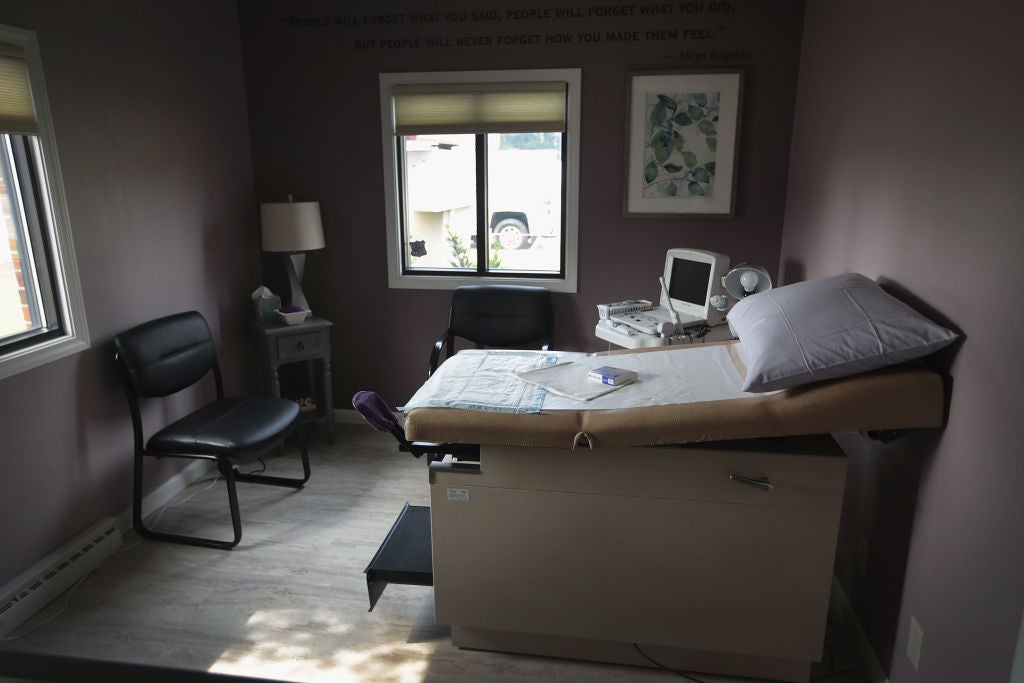 INDIANAPOLIS (WISH) — The state attorney general’s office has asked the state court of appeals to block a special judge’s order and allow Indiana’s new near-total ban on abortion to be enforced.

The filing, dated Thursday, asks for the court to issue a stay on a preliminary injunction issued last week by Special Judge Kelsey Hanlon.

Hanlon’s order blocked enforcement of the abortion ban that took effect on Sept. 15.  The order also allowed abortions to be performed at abortion clinics in the state.

The American Civil Liberties Union of Indiana had sued on behalf of abortion providers, arguing the new law violated state constitutional protections for the right to privacy and equal privileges.

“Under binding precedent, any constitutional right protected by Section 1, which is likely not even enforceable, must be rooted in the constitutional ‘text and history,’” the attorney general’s office argues in the new filing. “Neither, however, recognizes abortion rights.”

The court of appeals set a deadline of Oct. 3 for the ACLU to respond before a decision would be issued.