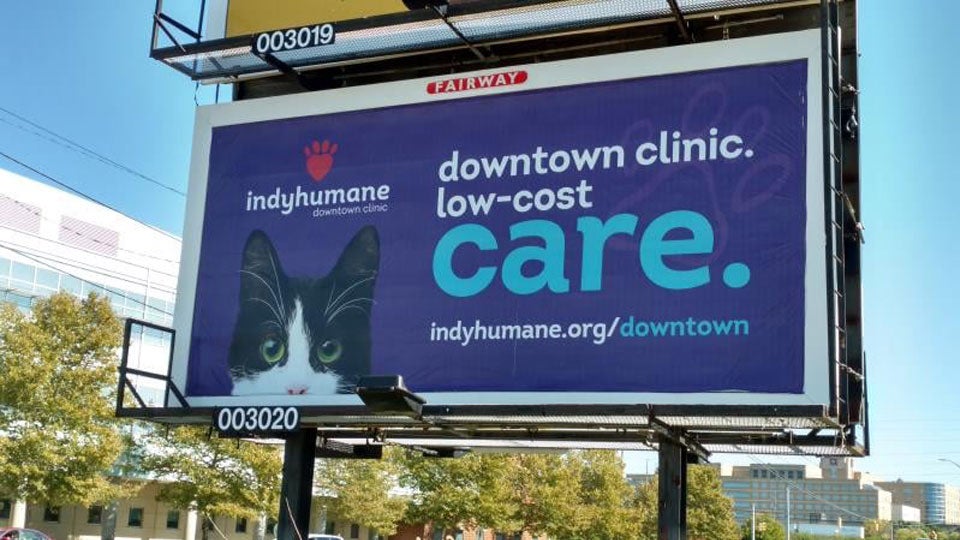 A grant from the Nina Mason Pulliam Charitable Trust funded the rebranding. The grant will also help the organization pay for spay-neuter operations at the clinic at 456 N. Holmes Ave. That’s off West Michigan Street a few blocks west of North Belmont Avenue.

The IndyHumane Downtown Clinic is in an area of the city that has been identified as one of the most in need of animal welfare services.

The clinic does not house animals for adoption, accept animals for owner surrender, or take in strays.

The services provided at IndyHumane Downtown Clinic aim to make Indy a safer city through targeted, low-cost spay-neuter and vaccination efforts as well as low-cost pet care and supplies.