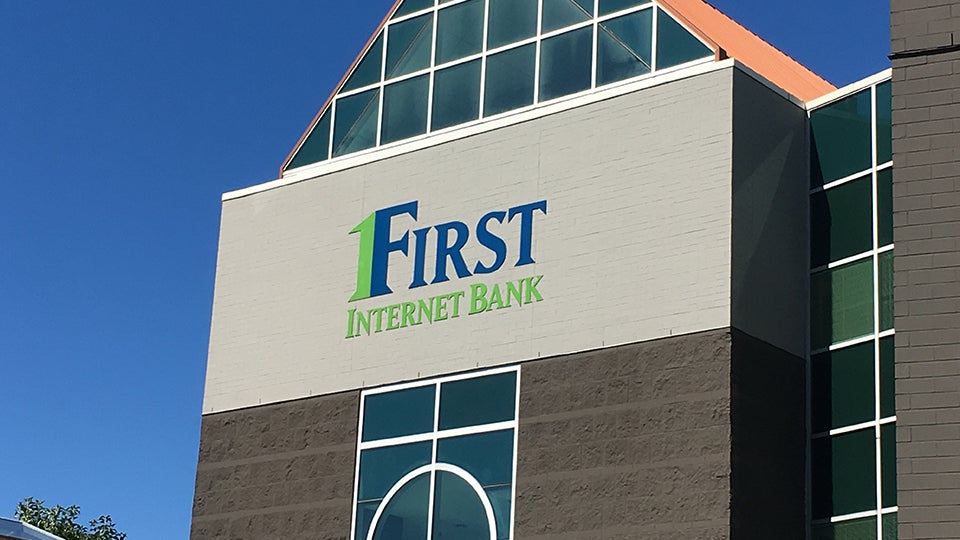 “The acquisition of First Century is an important opportunity for our organization,” David Becker, chief executive officer of First Internet Bank, said in a news release. “First, it aligns with our strategy of operating unique and scalable businesses with nationwide platforms. Second, it allows us to continue to diversify and grow our revenue streams in a capital efficient manner. And, importantly, First Century’s success in the HOA business grants us access to a very attractive deposit base, with opportunity to expand.”

The acquisition, which is expected to close in the first quarter of 2022, has been unanimously approved by the boards of directors of both banking companies. The deal remains subject to regulatory approvals, as well as approval by First Century shareholders.