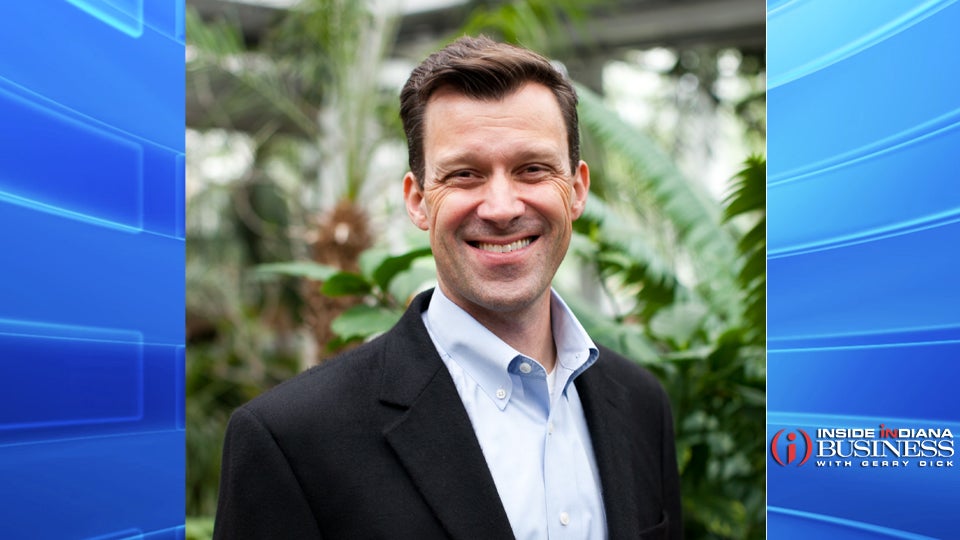 INDIANAPOLIS (Inside INdiana Business) — The Indianapolis Zoo has appointed a new leader following the retirement of longtime Chief Executive Officer Mike Crowther. The Indianapolis Zoological Society has named Robert Shumaker as president and CEO. Shumaker has been with the zoo since 2010.

“When faced with the task of replacing a long-time successful CEO, we didn’t have to look far,” said Zoo Board Chairman Jeffrey Harrison. “We realized that we already had significant talent in Rob Shumaker and knew he would uphold the values of the Zoo and keep the focus on conservation and education”

Shumaker is an evolutionary biologist and helped lead the opening of the Simon Skojdt International Orangutan Center in 2014. He spent 20 years at the Smithsonian National Zoo and then was senior scientist and director of Orangutan Research at the Great Ape Trust in Des Moines, Iowa prior to coming to the Indianapolis Zoo.

“Rob is an innovator, he’s passionate about wildlife conservation, and is a world-renowned expert on primate behavior,” said Kris Vehrs, executive director of the Association of Zoos and Aquariums (AZA). “He’s spent more than 35 years working within the AZA community and we know the Indianapolis Zoo will thrive under his leadership.”

Shumaker recently traveled to Abu Dhabi, UAB to announce a partnership with the Indianapolis Zoo and the International Union for Conservation of Nature to establish the first Global Center for Species Survival, which will open this year at the zoo after a $4 million grant from Lilly Endowment. Nine experts will serve on the GCSS to collaborate with over 9,000 wildlife experts to save threatened species.

“We will continue to distinguish ourselves as a leader in innovation in how we engage visitors and help them make a direct emotional connection with the animals,” said Dr. Rob Shumaker. “Preserving species and protecting our natural world is what drives our team at the Zoo, and I couldn’t be more thrilled to lead that charge.”