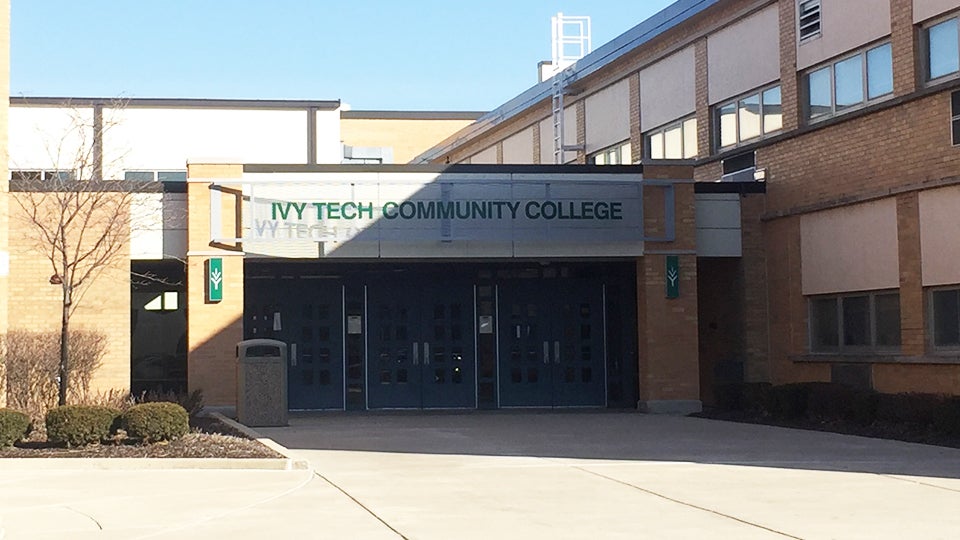 The site will be rebranded as the Ivy Tech Hamilton County campus and the college plans to conduct a national search to recruit a chancellor.

Ivy Tech President Sue Ellspermann says part of the transition over the next several months will include the addition of a full slate of programs that are matched to the employers of Hamilton County.

In an interview with Inside INdiana Business, Ellspermann said the Noblesville site has seen rapid growth since classes began there in 2014.

“And as we’ve grown, that site is now the size of a campus,” said Ellspermann. “We now have about 1,200 students on that campus; we think that number could double, triple, quadruple in the coming years if we’re serving Hamilton County, the employers, the students, our K-12 partners in a way that we know we can.”

Ivy Tech began offering classes at the former Noblesville High School building in 2014, but has held classes in Hamilton County since 1995.

Ellspermann says the site still has a lot of space and room to grow. She says the transition to an official campus on July 1, 2021 will change the structure of the site.

“It’ll have a chancellor of its own and cabinet. That means it will control it’s own destiny,” she says. “It’s been a child, if you will, of the Indianapolis campus until this time. Now it’s grown up.”

The Noblesville site currently has a few full programs of its own, but Ellspermann says the campus will now have a full portfolio of programs that will be run by its own leadership team.

“We will be doing a lot of listening with the community, with the employers, with educators, with students in the community and elected officials to understand what those perfect programs are to fit the needs of the community and make sure that this Hamilton County campus is doing all it can to continue the prosperity of Hamilton County and ensure really that every Hoosier has that post-secondary credential to have success in their career and help their communities thrive.”

Noblesville Mayor Chris Jensen says Ivy Tech’s willingness to listen to the business leaders and residents in the community and adapt the campus’ offerings to their needs is a great asset for the city.

“Tomorrow’s workforce will require a new set of skills and Ivy Tech’s Future of Work Lab will give us the environment to explore what those skill set needs are,” Jensen said in a news release. “Streamlining decision making to the local level also gives our business leaders a direct line to innovate and grow a talented workforce right here in our own backyard.”

Ellspermann says because Hamilton County is such a tech-focused community, the new campus will have a large focus on tech, something the Noblesville site had already begun doing.

“It’ll probably be a tech center. We’re talking about, though I want the community to weigh in on the notion of STEM,” Ellspermann says. “We think it should be a very STEM-heavy campus. But again, all of this is to be done together over the coming months.”

Ivy Tech will host a series of listening sessions next month with employers, elected officials, K-12 partners and residents. The college says the sessions will also help refine the job posting for the new chancellor.

“The current Noblesville site has done everything we could’ve asked it to do over the last six years by growing and now it’s time to let it fully realize its potential in serving Hamilton County,” said Ellspermann.