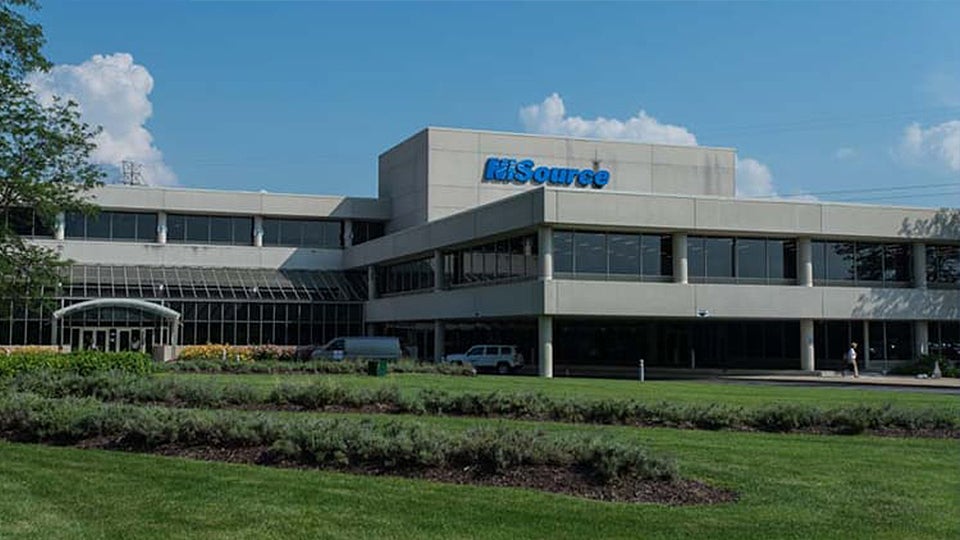 MERRILLVILLE, Ind. (Inside INdiana Business) — Merrillville-based NiSource Inc. has announced several changes to its executive team. The company says the changes, which will go into effect next month, include a new president for Northern Indiana Public Service Co. and the addition of the former CEO of Indianapolis Power & Light Co.

The company has named Pablo Vegas executive vice president and chief operating office of NiSource, as well as president of NiSource Utilities. Vegas will oversee the company’s gas and electric business segments in this newly-created role.

Current NIPSCO President Violet Sistovaris will transition to executive vice president and chief experience officer for NiSource. In her new role, Sistovaris will be responsible for the company’s customer service, human resources and communications functions.

The company has also named Vince Parisi president and COO of its Columbia Gas of Ohio subsidiary. Parisi recently announced he was stepping down as CEO of Indianapolis Power & Light Co.

Parisi will succeed Dan Creekmur, who has been promoted to senior vice president and president of gas utilities for NiSource.

“The leadership changes announced today position NiSource to support our enhanced focus on public safety, customer value and operational excellence, and reflect the next steps in our strategy to drive our company forward,” said Joe Hamrock, chief executive officer of NiSource. “We are continuing to take actions across the company to build the next generation of gas and electric energy platforms. With a deep bench of talented leaders throughout our organization, we are positioned to enhance growth, and improve safety and environmental performance across NiSource while renewing our commitments to our customers and focusing on driving value for our shareholders.”

You can learn more about the leadership changes by clicking here.