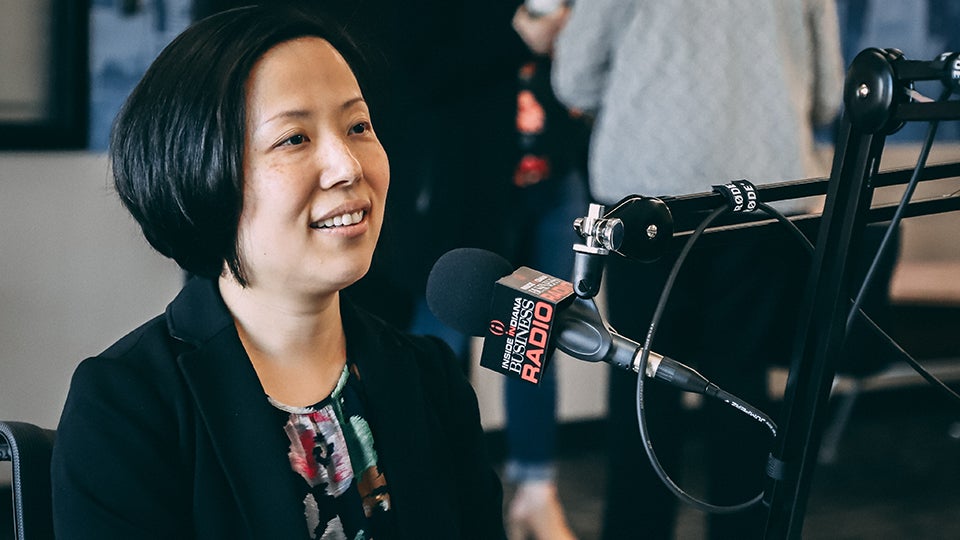 INDIANAPOLIS (Inside INdiana Business) — A new report from Indianapolis-based Elevate Ventures shows venture capital investment in the Hoosier state continues to rise despite the COVID-19 pandemic. The 1H 2020 Indiana Venture Report shows Indiana saw 92 VC deals totaling more than $176 million in the first half of the year, a nearly 75% increase over the same period last year. Despite the positive numbers, the report indicates Indiana still lags behind other states.

“Keep in mind that that progression and momentum is meaningful because in the last decade or so, 2019 really turned out to be a banner year for the venture community,” said Gootee. “So, if 2020, despite some of the market headwinds, per se, because of the COVID pandemic, if the momentum continues through the remainder of the year, we may be on par to even have another record-breaking year.”

The report says nearly 60% of the venture investment activity involved pre-seed deals, valued at under $500,000. Elevate Ventures says that was largely driven by the number of investments made through the Elevate Nexus Pitch Competition, which named its winners in April.

Elevate says deal counts from later-stage investments, ranging from $500,000 to more than $10 million, remain on par with the first half of 2019.

As the state and country continue to deal with the pandemic, Gootee says the results show the venture community, both on the capital side and the company side, is very resilient.

“Some are even taking advantage of the market opportunity that was presented because of COVID-19. From a national and regional level, we’re seeing similar trends in terms of the number of deal volume and deal value. They’re still trending up compared to 2019 and before so the overall venture capital market seems to be bucking the trend well, despite some of the economic and capital market uncertainties.”

The majority of investments were made in the B2B tech sector, followed by life sciences, B2C tech, and a combination of manufacturing, energy and defense.

The largest investments for the first half of 2020 include a $45 million investment in Inari Agriculture, which has a presence at the Purdue Research Park, as well as $22 million for Indianapolis-based Lessonly, which includes a $15 million Series C round of funding.

Chris LaMothe, chief executive officer of Elevate Ventures, says the activity is an indication of growth, innovation and new jobs.

“While the COVID-19 pandemic has affected venture ecosystems locally and nationally, we’re pleased to see such a strong start to 2020,” LaMothe said in a news release. “However, in order to keep up this momentum, we all need to work together to prioritize entrepreneurship and high-growth businesses across the state, which provide a critical pillar to building successful communities.”

You can view the full report by clicking here.