BBC News banned in China, one week after CGTN’s license withdrawn in the UK 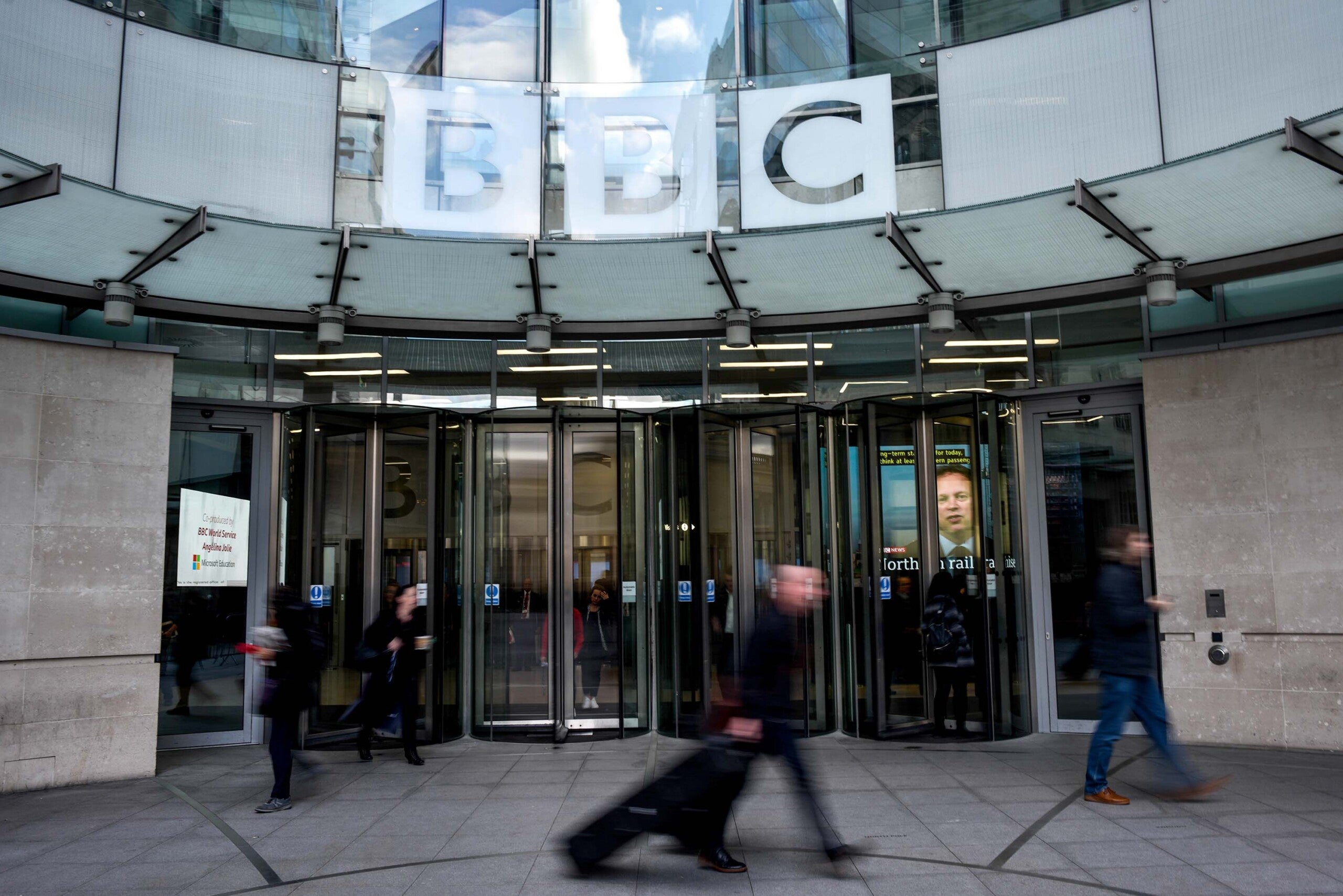 (CNN) — In an apparent tit-for-tat move, BBC World News has been banned from airing in China, according to a statement from China’s National Radio and Television Administration (NRTA) on Thursday.

The announcement comes one week after Ofcom, the British media regulator, said it had withdrawn a license for China Global Television Network, or CGTN, to broadcast in the United Kingdom.

China’s NRTA claimed in its statement that BBC World News had broadcast reports on China that “infringed the principles of truthfulness and impartiality in journalism.”

On February 4, China’s Foreign Ministry criticized the broadcaster for its coverage of China’s response to the COVID-19 pandemic, and dismissed its reports as “fake news.”

“We are disappointed that the Chinese authorities have decided to take this course of action,” a BBC spokesperson said in a statement to CNN Business. “The BBC is the world’s most trusted international news broadcaster and reports on stories from around the world fairly, impartially and without fear or favor.”

Beijing has also repeatedly expressed frustration withBBC reportingon China’s crackdown on Uyghur and other ethnic Muslim minorities in the western region of Xinjiang.

The BBC has run reports claiming that women have been systematically raped, sexually abused, and tortured at camps in the region, where the US State Department estimates that up to 2 million people have allegedly been put into internment camps.

Beijing — which maintains that the camps are vocational training centers that help to deradicalize citizens — has accused the broadcaster of going on “a spree to spread explicit falsehoods about China’s policy” in the region. The BBC has said it stands by its reporting as fair and accurate.

But the ban has also spread to Hong Kong, where Beijing has increasingly been exerting control. On Friday, public broadcaster Radio Television Hong Kong, or RTHK, announced that it would suspend airing BBC World Service and BBC News Weekly.

“China’s decision to ban BBC World News in mainland China is an unacceptable curtailing of media freedom,” Britain’s Foreign Secretary Dominic Raab said in a statement. “China has some of the most severe restrictions on media and internet freedoms across the globe and this latest step will only damage China’s reputation in the eyes of the world.”

The decision to yank BBC News off Chinese airwaves comes just a week after British media regulators pulled the license of China’s state-owned international news channel CGTN. Ofcom said at the time that the broadcaster’s owner, Star China Media Limited, did not have “editorial responsibility” for the channel’s output, and therefore “does not meet the legal requirement of having control over the licensed service.”

Regulators also rejected a proposal by CGTN to transfer the license to a new entity after finding that it would ultimately still be controlled by the Chinese Communist Party, and therefore disqualified under UK law.

That move followed longstanding tensions between British regulators and the Chinese broadcaster. Ofcom had previously ruled that CGTN repeatedly breached impartiality standards with its coverage of protests in Hong Kong.