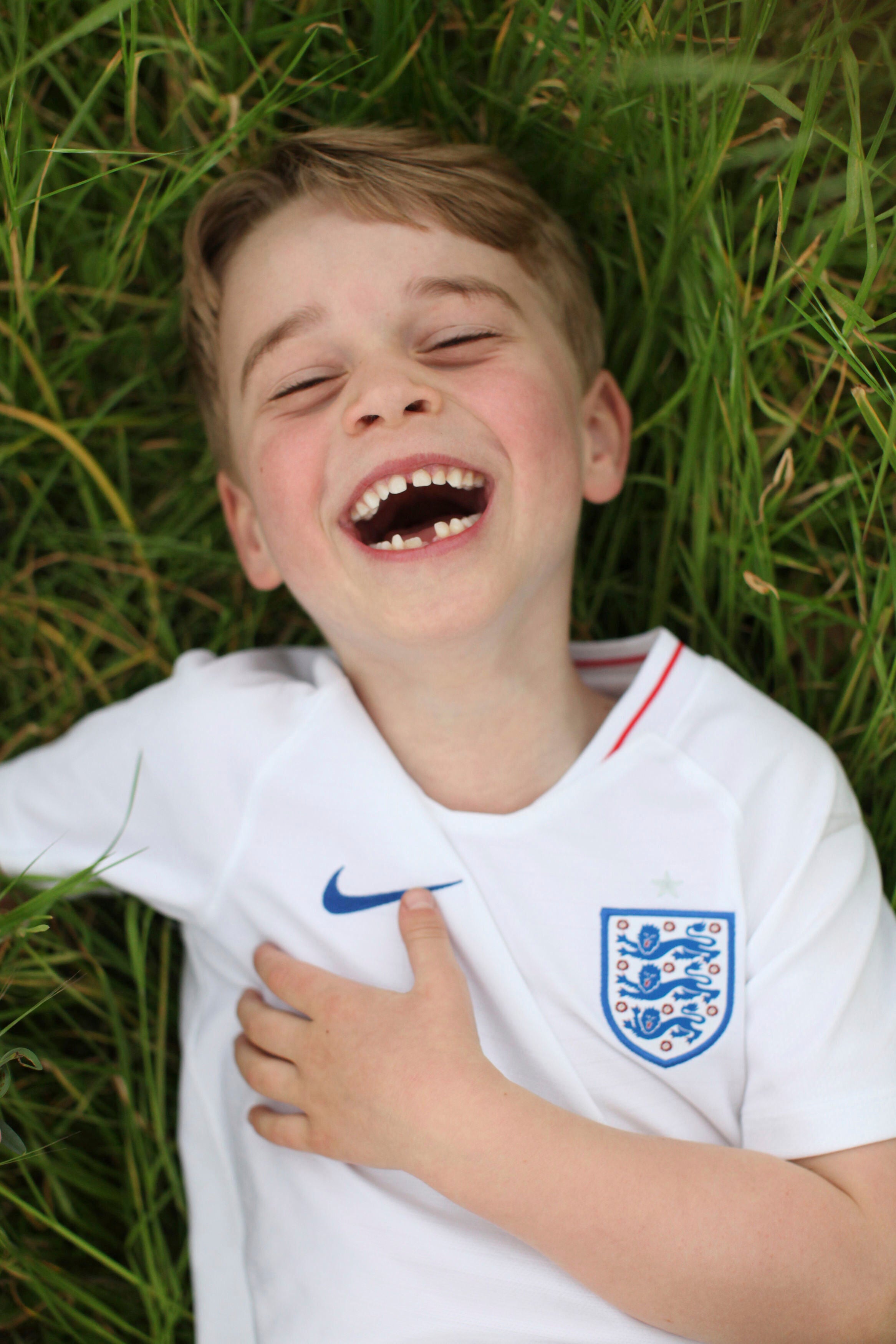 The future king turns 6 on Monday. It’s become a tradition for the palace to release snapshots taken by his mother Kate, the Duchess of Cambridge.

In two of the pictures George is seen with a big smile as he wears an English soccer jersey. The third shows him on a family holiday.

He is a great-grandson of Queen Elizabeth II.