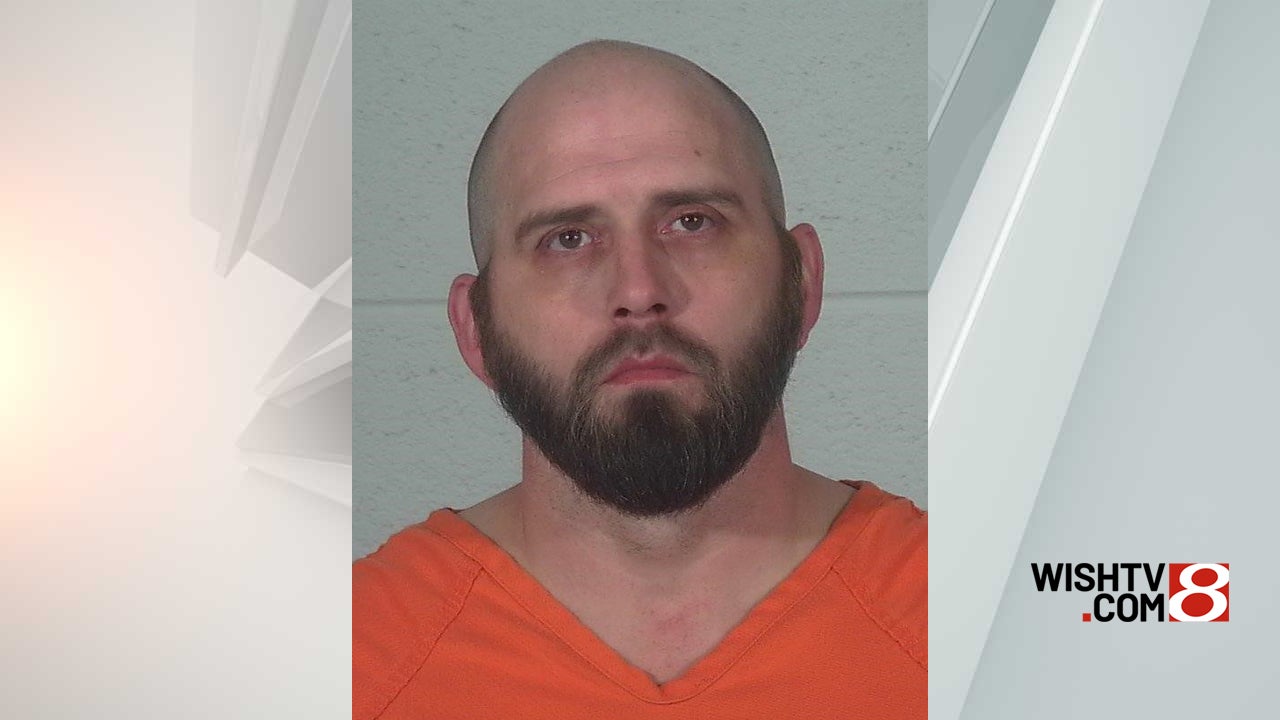 Indiana State Police have arrested 38-year-old Joseph McDowell in the case. A tip from the National Center for Missing and Exploited Children on July 27 led troopers to the 4000 block of N. County Road 450 W. in Angola.

A search warrant served on the residence led to McDowell’s arrest on September 14.

He faces preliminary charges of:

Online court records indicate he previously pleaded guilty to child molestation in 2014. He took a plea agreement, pleading guilty to one count after being charged with three. He received a six-year sentence, receiving jail credit for 480 days. 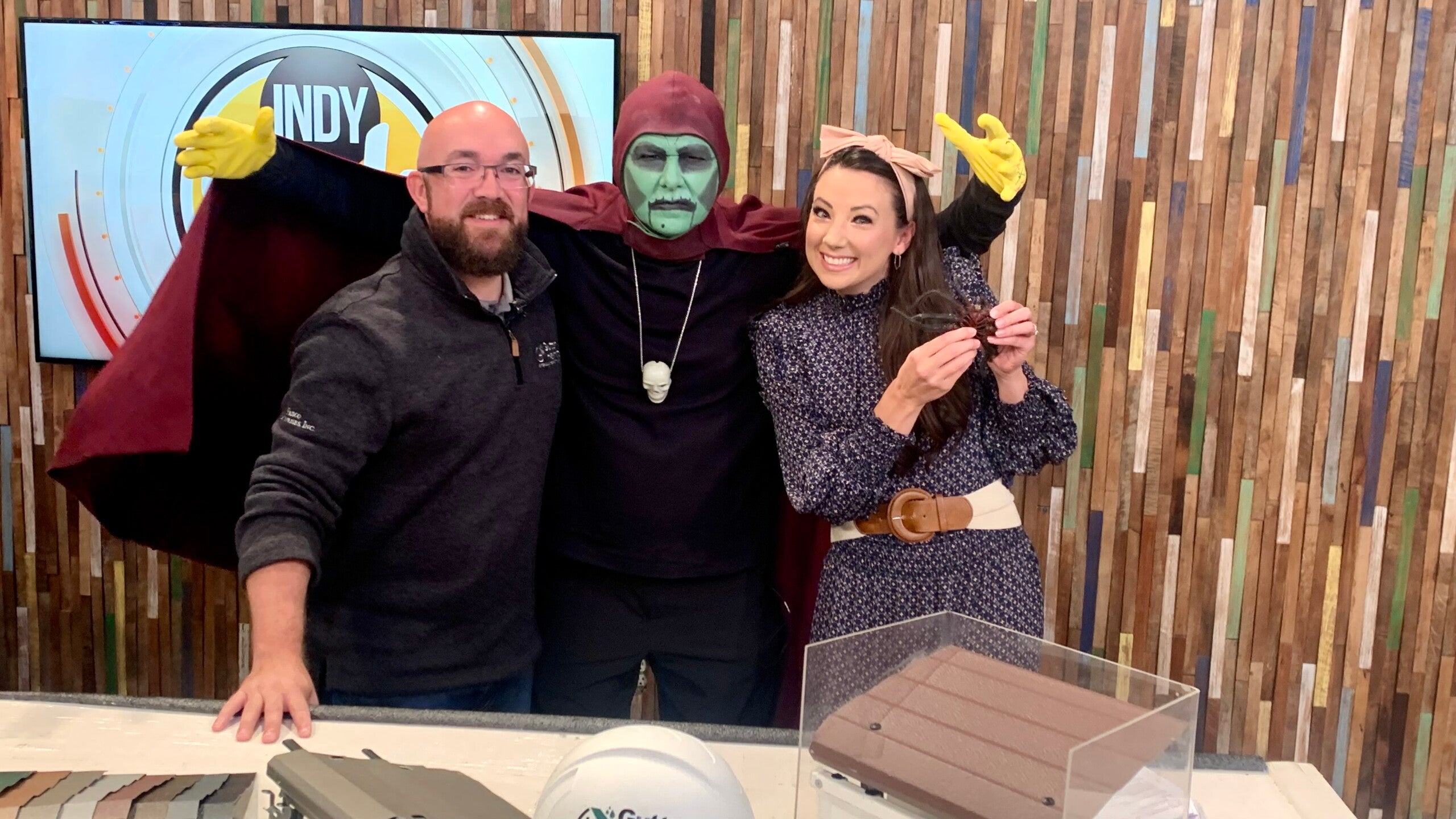 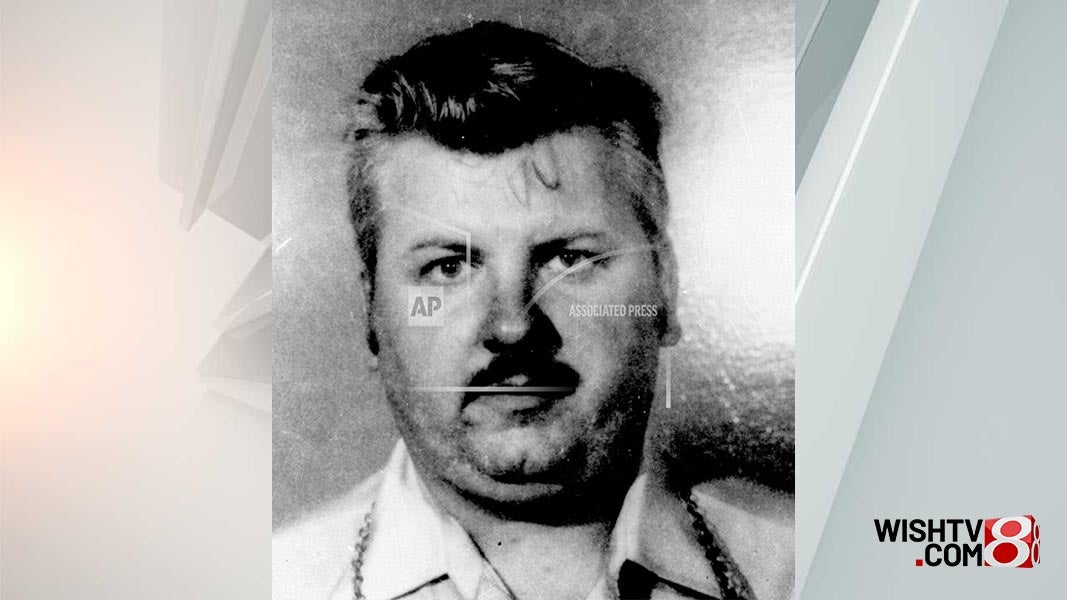 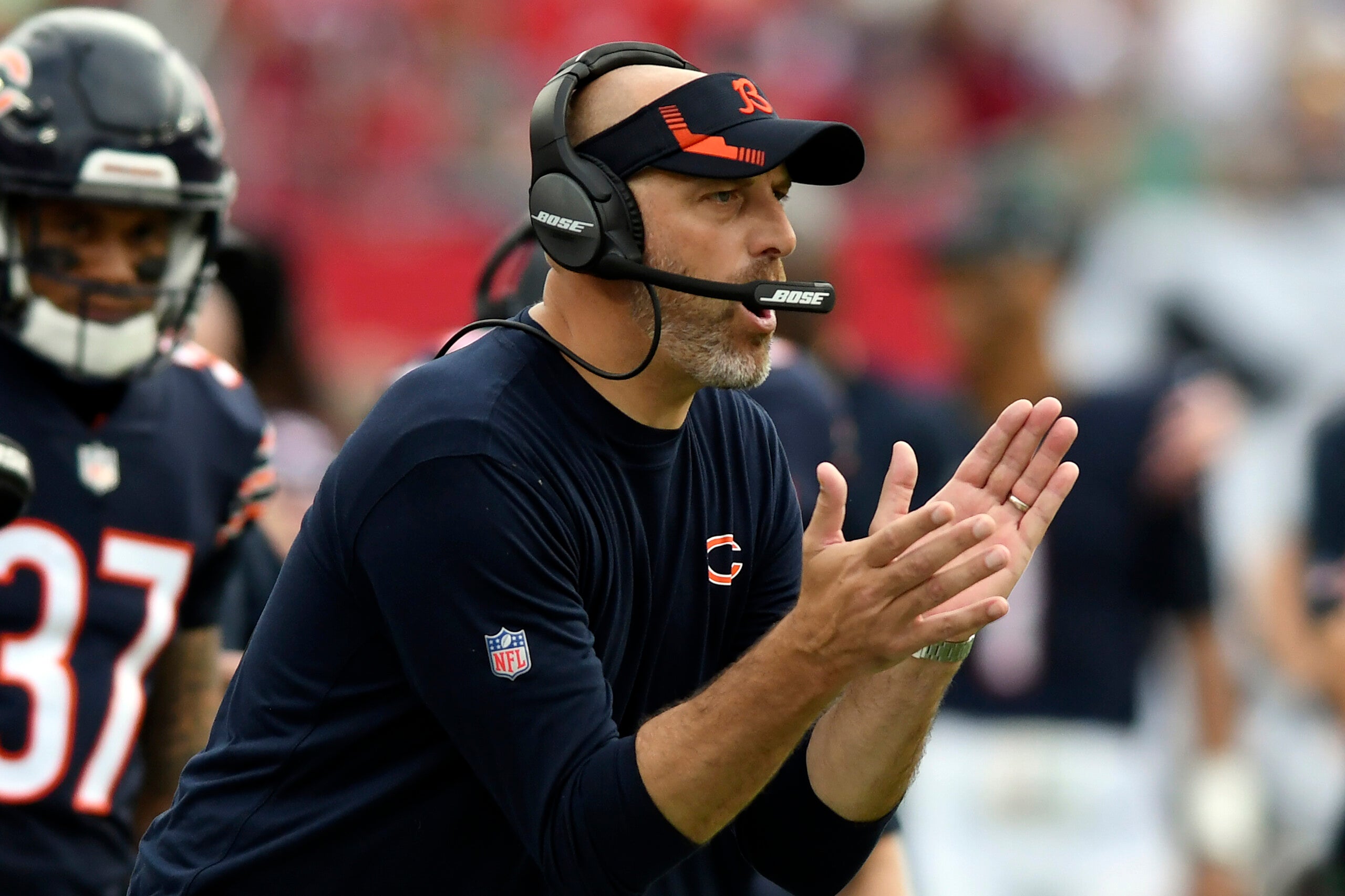