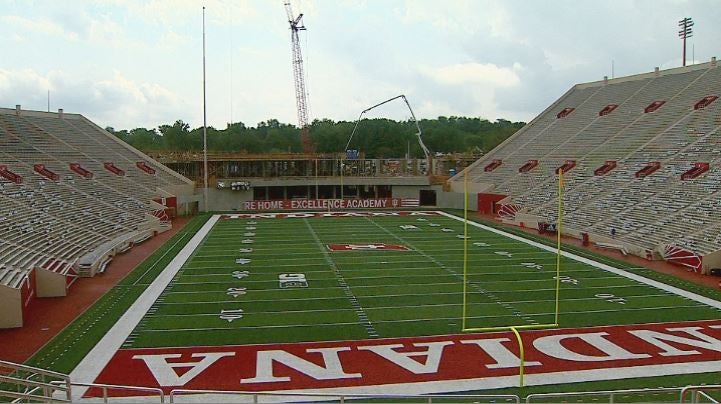 There will now be four different price points for all six games this fall at Memorial Stadium.

Single-game tickets will be available to the general public for as little as $20, with prices increasing depending on the matchup and tier selection.

Last month, the university announced that it will sell beer and wine at games this season.

Single-game tickets go on sale to the general public June 11. The Hoosiers open the 2019 season in Indianapolis August 31 against Ball State at Lucas Oil Stadium. The home opener at Memorial Stadium is September 7 against Eastern Illinois.