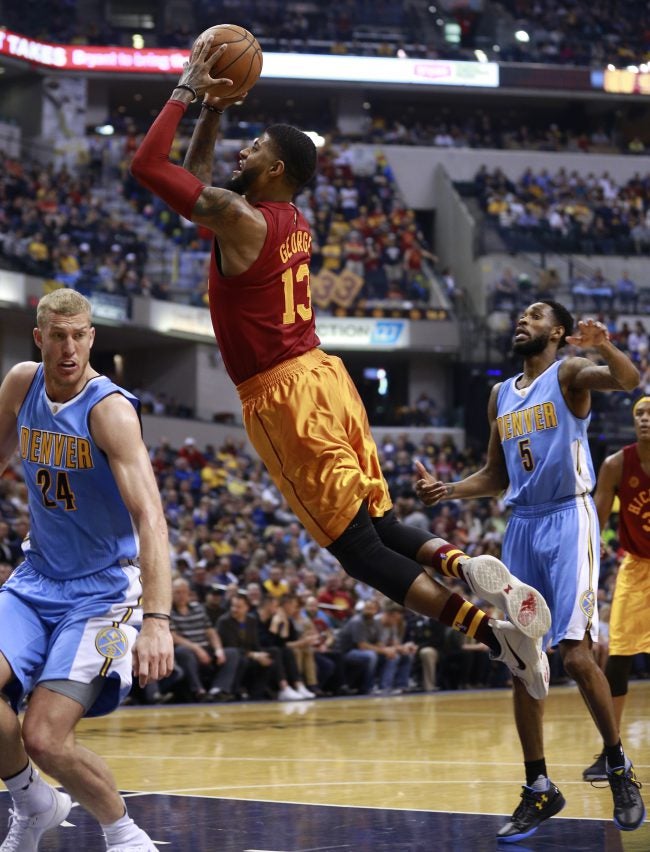 INDIANAPOLIS (AP) – Nikola Jokic had 31 points, 17 rebounds and a big 3-pointer to turn back a late Indiana rally, and the Denver Nuggets beat the Pacers 125-117 on Friday night.

Wilson Chandler scored 12 of his 24 points in the opening quarter, and Danilo Gallinari added 21 points and 11 rebounds for the Nuggets.

Jokic had 21 points and 12 rebounds by halftime, helping Denver open an 11-point lead, but Indiana staged a furious rally in the final minutes to trim a 23-point deficit to five before Jokic’s 3-pointer with 1:28 remaining.

Denver made 40-of-43 free throws compared to Indiana’s eight of 11.