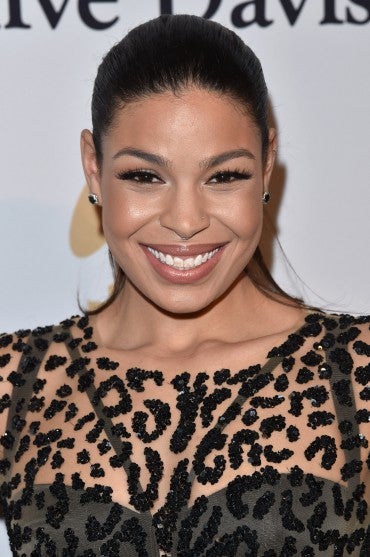 Sparks’ career first took off in 2007, when she became the youngest person to win “American Idol” at the age of 17. She’s set to release her third album this summer.

“The opportunity to sing at the world’s largest one-day sporting event is the thrill of a lifetime,” Sparks told the IMS. “I can’t wait to be part of it.”

Sparks has also pursued careers in acting and Broadway, most recently starring along-side the late Whitney Houston in “Sparkle” in 2012.

Other notable performers who have sung the National Anthem before the 500 include LeAnn Rimes, Kelly Clarkson, Seal, Julianne Hough, Jessica Simpson, Steven Tyler and Jewel.