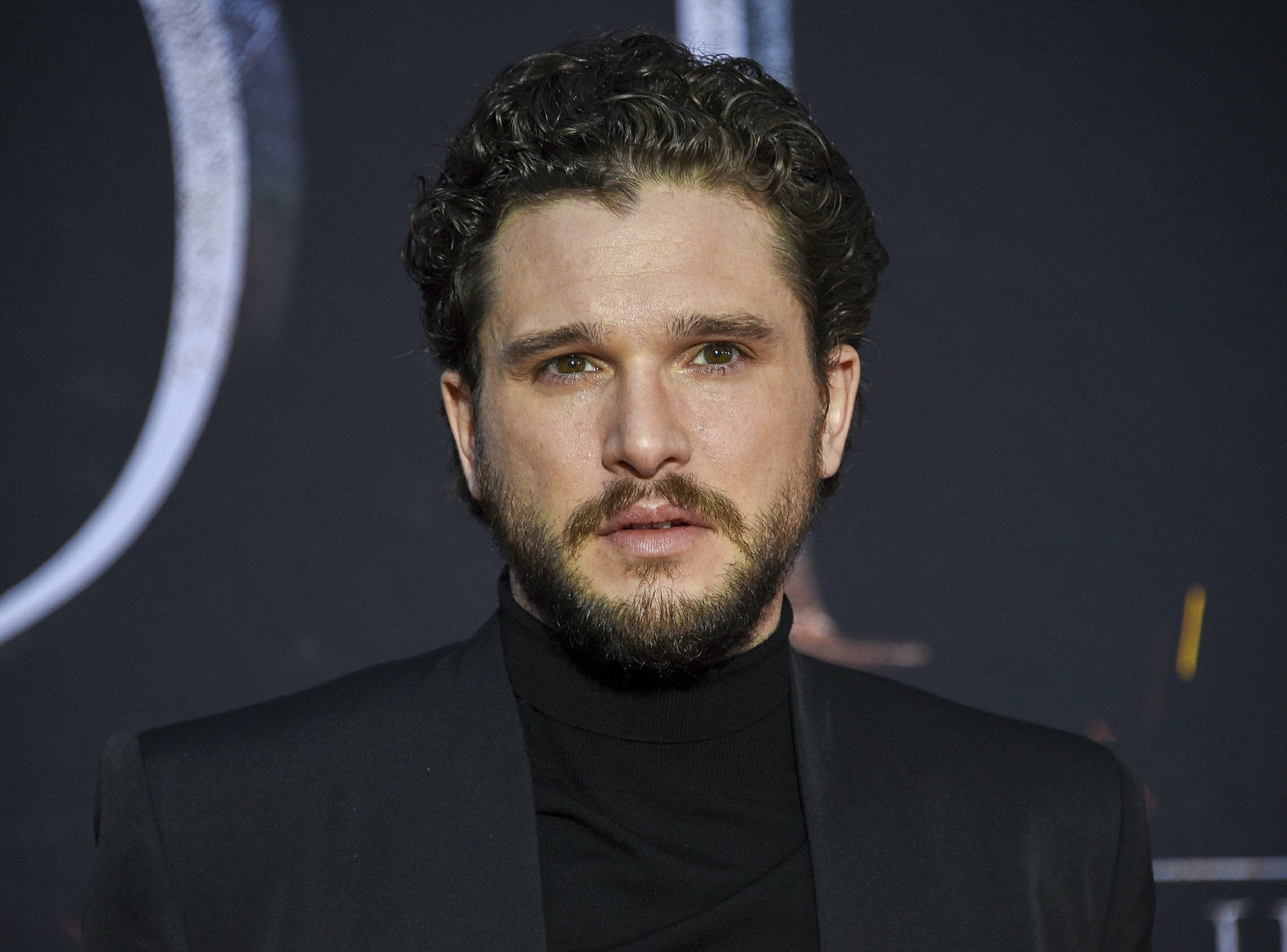 LOS ANGELES (AP) — “Game of Thrones” star Kit Harington has checked into a wellness retreat to work on what his representative says are “personal issues.”

A representative for Harington said Tuesday the British actor was utilizing a post-“Game of Thrones” break in his schedule to spend time at the facility. No additional details were released.

The 32-year-old actor is married to his “Game of Thrones” co-star Rose Leslie.